His next move remains unknown

Zacharia James has quit as Chief Strategy Officer from BCW APAC and Executive Sponsor, BCW India. He has decided to move on after being associated with the agency for two years.

The devevlopment was confirmed to exchange4media by James. “I have decided to move on,” he said.

James is also the founding partner of Six Degrees PR and Alphabet Consulting, which were founded in 2008.

James has nearly two decades of multi-industry communications consulting experience. He was earlier associated with Text 100 group in India and Vox Public Relations. His next move remains unknown 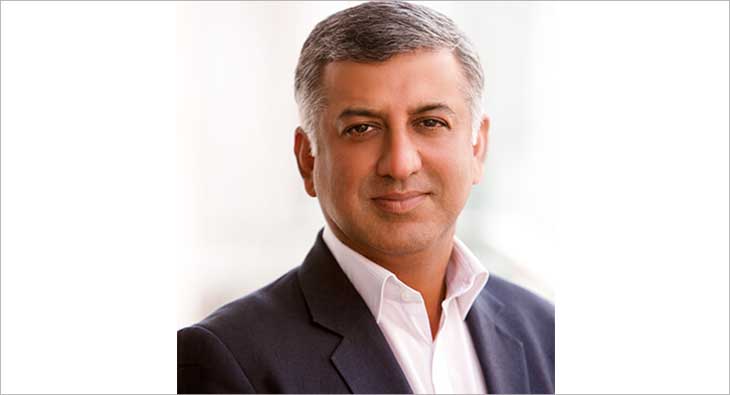