The special resolution to appoint Joshi as Network18 MD received 99.99% votes in its favour

The special resolution to appoint Joshi as Network 18 MD received 99.99% votes in its favour at the Annual General Meeting (AGM), the company has shared. Further, 99.99% of the shareholders voted in favour of the ordinary resolution for Joshi's appointment as Director of the company.

The special resolution for Joshi's appointment as MD of TV18 was voted in by 96.195% of the company's shareholders at the AGM. The ordinary resolution for appointment of Mukesh Ambani's confidant PMS Prasad as a Director of TV18 received 99.441% favourable votes.

In July, Network18 had reappointed Rahul Joshi as MD for a three-year period beginning 9th July. Joshi is also the CEO — News and Group Editor-in-Chief of Network18.

Both the companies held their respective AGM virtually on 27th September. 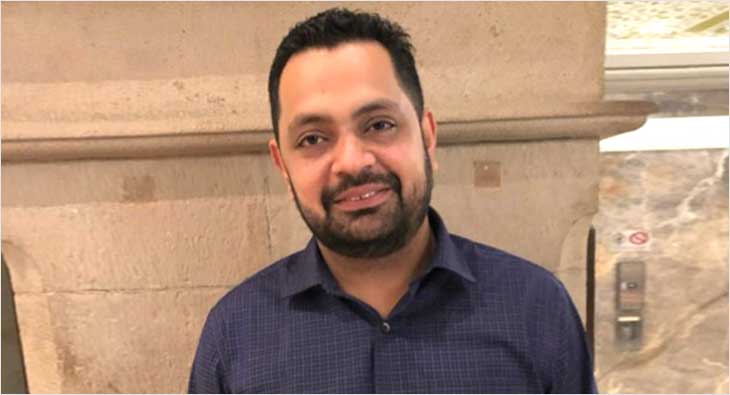