September 30 will be Mehrotra’s last day with Ford, say reports

Some reports, quoting sources, claimed that September 30 will be Mehrotra's last day with Ford.

Mehrotra has spent over a decade with Ford in India across multiple roles including marketing, sales and most recently as president and managing director.

OTT players must pay telcos for using their network: COAI to govt
39 minutes ago 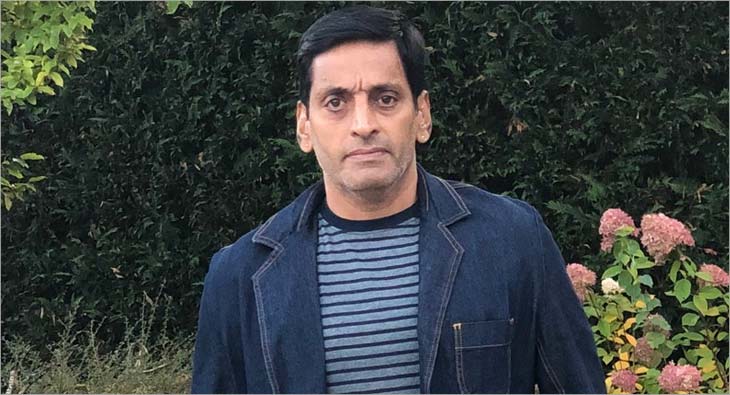