75% of internet households in India have both pay-TV & SVoD services: Ampere report

UK-based Ampere Analysis’ latest report ‘India: Media consumption Q3 2021’ highlights that the share of internet households in India that use both pay-TV and SVoD services remained at 75% in Q3 2021, making the combination of the two the most popular way by far to take paid video services.

The report further noted that while pay-TV only households saw a slight decline, SVoD only households saw the opposite, although pay-TV alone remains a more popular service type than SVoD alone. Only 13% of Internet households in India used only pay-TV in Q3 2021, continuing a trend of decline through 2021.

The report is based on the interview conducted by Ampere with 48,000 adults aged 18 to 64 online across 25 markets, 2,000 of which were in India. Ampere noted that the survey is nationally representative of the online population and the survey is conducted twice a year.

According to Ampere, 65% of the respondents take two or more services while 24% have reported taking five or more SVoD services, over double the global average of 11%. Each SVoD household in India takes 3.7 SVoD services on average compared to 2.7 across all markets globally.

It further stated that YouTube remains the most popular online viewing platform in India. The Google-owned platform held on to its lead as the most watched on demand service in India despite a small decrease in viewing from Q1 2021.

Amazon Prime is the most popular SVoD service, but saw no change in viewing from Q1 2021, while local SVoD services SonyLIV, ZEE5 and Disney+ Hotstar all saw growth this year. Video consumption on social platforms is becoming popular, with Facebook, Instagram and Twitter all making the top ten on demand services in Q3 2021.

Indian users are heavy consumers of local content with Indian movies being viewed most frequently, followed by Indian TV series. Young people enjoy sci-fi, whereas older people like crime and thriller, and comedy is favoured by all ages.

The report stated that movies produced in India are most likely to be watched ‘very often’ (65%), followed by Indian TV series at 54%. Hollywood movies are also popular, with 84% of consumers watching them at least ‘sometimes.

Live sport continues to grow in popularity, with 45% watching ‘very often’, compared to 42% in Q1 2021, and 37% in Q3 2020. Further, Cricket competitions see high willingness to pay among consumers. Ampere noted that 80% of fans are willing to pay for the ICC Cricket World Cup, 74% for the ICC World Twenty20 and 73% for the Indian Premier League.

Two thirds of consumers say ‘Originals’ are the main reason they subscribe to SVoD services. Influencer videos are extremely popular, with two thirds of consumers watching at least daily. Watching sports in public is much more popular in India than it is globally: 45% report often going out to watch sports, compared to 23% on average globally.

In terms of share, Samsung leads the next most popular smart TV brand, Sony, by 7%, after relatively strong growth in Q3 2021. Samsung also leads the smartphone markets and is owned by 23% more households than the next leading brand, Xiaomi, though Vivo saw the largest growth in Q3 2021. 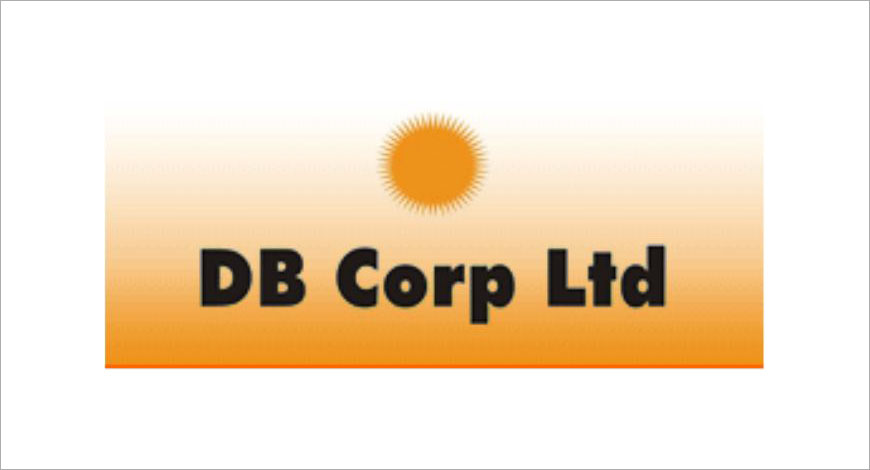