The Marvel Cinematic Universe (MCV) films has created quite a buzz recently by becoming the highest-grossing film franchise of all time. According to media reports, the films produced by Marvel Studios have raked in over $17.5 billion at the global box office.

Now, the California based Marvel Studios, which is one of the biggest production houses in the world has a South Indian connection. Chennai based creative design company Cover It Up has been signed on as the official merchandiser for Marvel studios. Cover it Up was in the news during the release of the Rajinikanth starrer Kaala, as they were the official merchandiser for the film. 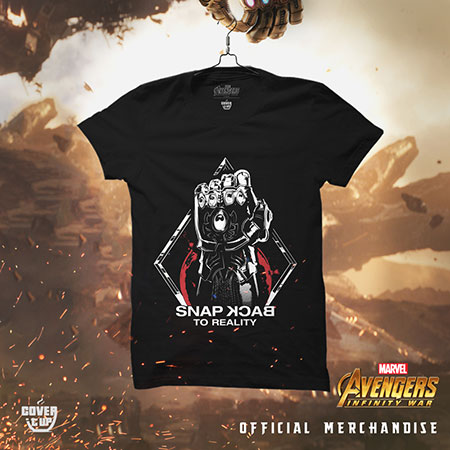 Speaking about Cover It Up’s new association with Marvel Studios, Ronak Sarda, Founder, Cover It Up said, “After developing a base of 400,000 fans on social media by selling pop-culture merchandise, a lot of our customers started asking us to design something on super-heroes. We realised that Marvel is the association we should be looking forward to, considering the growing fan following they have, we went straight to their Indian head-office. We told them that we had some ideas we wanted to implement with their existing designs and they liked the idea and gave us the nod.”

In the coming months, the team at Cover It Up have collaborated to launch some exciting tech-concept clothing, 3D phone cases (patent pending), wall arts, t-shirts, mugs and products which are easily affordable with pricing not more than Rs. 500. 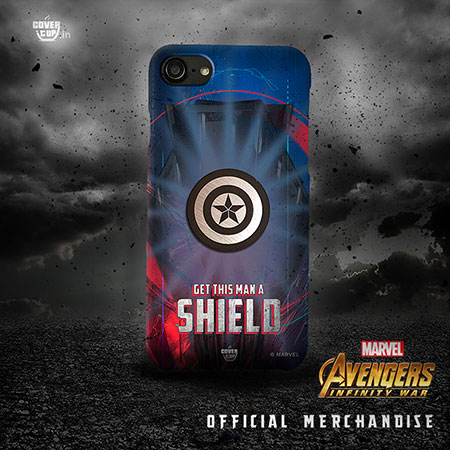 “We want to make sure that everyone gets a different experience altogether and, in this way, we reach out to a larger portion of the audience. Our water repellent clothing line is one such example and so are the 3D cases,” added Ronak.

The team at Cover it Up were in talks with Marvel Studios India team for quite some time to launch official merchandise. The deal was confirmed in August last week and Cover It up has already launched their first season of products which have received positive response. 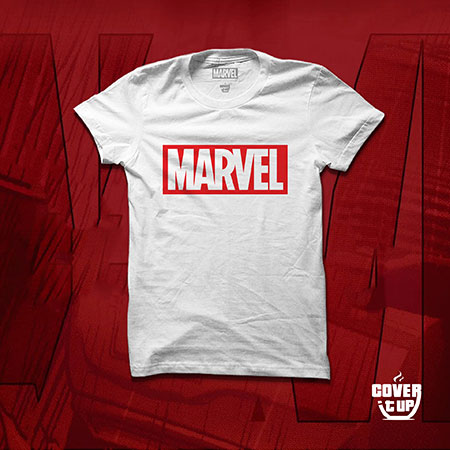 “We have launched our concept glow in dark tees along with 3D cases and four other categories. Because of our pricing, which starts from 299, there is something for every Marvel geek,” said Ronak.

Cover It Up has managed to gain good traction in South India because of their association in the past with Rajinikanth movies, Kabali and Kaala.

“We would like to focus on our audience which is already a part of our big family. A video production team is also working towards showcasing the products online in the best way possible,” said Ronak, talking on the marketing strategies followed by them. 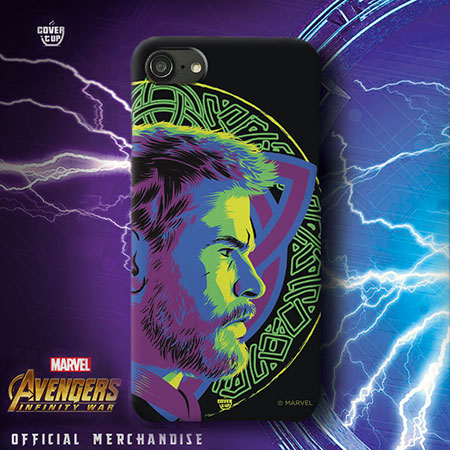 “Although Cover it up fan following is from various cities, I think it is about time we start taking our presence offline as well. We have been in talks with many people who want to help us open experience stores in the metros of the country. This way, the growing social media presence along with experience stores will not only add more value but also give a sense of quality which we've been striving towards,” said Sarda, talking on the road map ahead.

The team at Cover It up is investing a lot of time into R&D to create more products with a unique aspect.

“We are already trying to add tech to clothing and are also in talks with one of the biggest production houses to launch the apparel soon. We want to focus on such things where people are amazed, not only at the pricing, but in the equal amount of thought we've put into trying to create something different,” concluded Sarda.

'Trust, transparency & technology are what consumers are looking at today'
5 hours ago

In Ogilvy campaign for CARS24 ‘Duniya Boli Lagayegi’
5 hours ago