Voice, vernacular & video will be key to future of e-commerce: Arpan Sheth

“If you look globally, it has been $2.7 trillion of incremental growth in retail sales and about a little bit over half of which has come through e-commerce channels. Now you contrast that to Asia Pacific, which had $1.4 trillion in incremental retail sales and nearly half globally,” Sheth added. He was sharing insights about Global Learnings: Understanding e-commerce and it's drivers across geographies.

Further in the talk, Sheth said that in Asia nearly two thirds of that incremental retail sales has come through online channels and that's led to a phenomenal boom in e-commerce penetration in Asia from  9% to 19%. “It really is Asia that has led the way and that's reflected in the landscape of the top 10 retailers globally, over the last 12 years.”

He explained that back in 2007 or in 2010, there were no e-commerce or online only heritage players on this list and in 2019 four out of top ten global retailers are those from just a decade ago and the biggest retailer to the world is Alibaba. So again, Asia, particularly China leads the way in e-commerce growth globally.

Speaking about the current scenario, Sheth explained that as we're living through these difficult times, COVID has had a huge tailwind on e-commerce growth and penetration rates in every market, whether it's China, India, the Middle East, the US or UK.

“The penetration rates of e-commerce in the UK have gone from up 20% to 30%+ during this COVID period. Similarly, in the US it has gone from 17% to 22%. We have seen a massive acceleration measured in years and the penetration growth rate of e-commerce that's driven by new consumers purchasing online for the first time. We are seeing existing consumers buy more and buy across categories.”

“Since the COVID impacts hit the world in mid-February, grocery sales online have spiked across markets. The UK and France have seen growth, so has Western Europe, the United States, Italy, and even Germany. So these penetration curves have gone up anywhere from one to four points, literally just over a three-month period, which is about equal to 2-4 year acceleration of e-commerce growth ratio.”

Sharing further insights, he said: “We think that on top of sort of the COVID-induced behavioral changes towards online shopping, there are two big game shifting shifts that will shape the future. Firstly, the rise of the middle class, and two is an ever increasing connected world.”

Sharing on the key for the future, Sheth said: “We need to think as retailers and as brand owners, one is polarizing consumer needs to the mobile screen as the new storefront and that's not new news for many of us.  We have been living through the rise of voice and vernacular and video as a means of engagement and as a means of commerce.”

“I don't think it's new news for any of us in Asia that you've built ecommerce for online first and mobile first audiences and that is becoming increasingly clear. As time goes on by that for many Asians, the only place that they go for their online consumption is the smartphone. I think the next trend, which is voice, vernacular, and video will absolutely be key to the future of commerce. As we go deeper and deeper into acquiring new consumers for e-commerce, they will want to be touched in their native languages and native dialects. They will want to use speech and voice to search. And so voice and vernacular will become incredibly important.”

Seth shared that in India, half of internet users are using voice control functions. The Indian language first user voice is growing at 18% annually. That'd be over half a billion people just in India, who want to interact with online channels and commerce in their native languages.

Also, the video consumption is exploding. It's been a huge source for social commerce. It's crossed $10 billion in GMPs. It's beginning to hit an inflection point in India. So as retailers and the brand enters you should be really thinking how do you leverage voice from vernacular? How do you leverage video to touch your consumers?

According to Sheth, “Hyper personalization and customized experiences also ties back to the point that all consumers are not equal. There's a huge desire for experience in personalization. There has been a 60% growth in ‘for me’ searches.  Now retailers are adapting to the role of stores. Now some of that is impacted by the pandemic, but it does not impact sort of the consumer looking for personalized experiences, which you as professionals need to understand how we meet the need. There is an incredibly elevated need for convenience.”

Concluding his session, Sheth said, “Finally, Asia has really led the way on ecosystems, one stop shop for the consumer, and one can experience on Alibaba or Tencent multiplicity of experiences. In other parts of the world like India, where Flipkart’s began to build out an ecosystem that stretches from horizontal commerce to gaming, to video to travel, to health care services to financial services, and this is increasing the way of the world.” 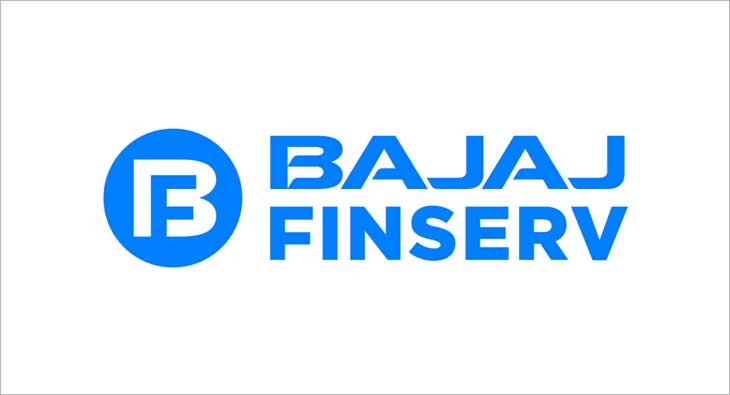