Dr A Velumani, Founder of Thyrocare, spoke on the topic ‘Brand around a Gland’ and narrated his story as a boy from a small village who went on to set up a half-billion-dollar worth company

At the exchange4media South Conclave, Dr A Velumani, Founder of Thyrocare, spoke on the topic ‘Brand around a Gland’. Velumani narrated his story as a boy from a small village who went on to set up Thyrocare and made his way to the National Stock Exchange (NSE).

According to him, the villages are true universities; people who are born in villages create a big impact because in villages there is only practical learning. He continued, “I learned business management from my mother who used to manage the family, consisting of 5 children, with only 70 rupees. She managed to make her 5 children graduates. Poverty gives you stamina. The poor have nothing to lose; there is no lack of courage in them. An empty stomach teaches you everything in life.”

He also shared his mantra for success in life as Delta (Δ = x2- x1), where x2 represents the present status of a person and x1 represents from where they started. “For poor x1 is zero, and zero doesn't have a downside,” he said. He further shared the journey of his life after his graduation. He spoke about how he attended interviews in various organisations and most of them asked for work experience which he did not have. “I gave my exams in May and in June they were asking me about my work experience and at that moment I decided to always employ freshers if I start my own company. And today I have 1500 employees and for them, I am the first employer,” he said.

Dr Velumani also spoke about his success formula in life. In his view, to live or lead and to grow old or grow big, one needs to ask themselves these questions in order to achieve success in life. He said, “I had 2 lakh rupees from my provident fund after resigning from the Baba Atomic Research Centre. I was restless and wanted to do something with nothing to lose. Today I own half a billion-dollar worth company in NSE.”

He also mentioned how he disrupted the cost, concept and speed, with a key focus on the customer. He said, “You should have the courage for pricing. If your business is a failure your pricing was wrong”.

‘Krunch Khao, Punch Dikhao campaign is not about violence but self-defence’
7 minutes ago

Unacademy ropes in Sachin Tendulkar as brand ambassador
19 hours ago

Gaming industry to come together for 'e4m Game ON - Online Gaming Summit' on 18,19 March
34 minutes ago 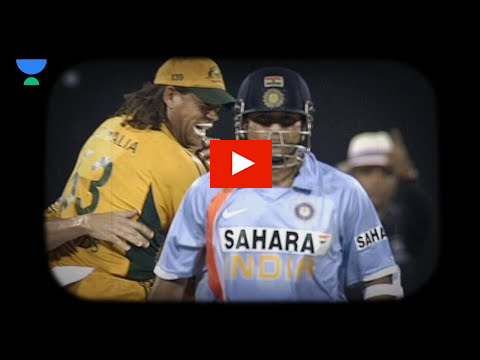