The showdown between Virat Kohli’s men and New Zealand in England this month is expected to attract massive viewership, making it a marquee event on every marketer’s calendar

The upcoming ICC World Test Championship (WTC) final scheduled this month is set to be a thrilling contest between Team India and New Zealand. Scheduled to be broadcast in India between June 18 and 22 by Star Sports across seven channels and in five languages, the final fixture gives much reason for Indian viewers to celebrate. The game will also mark the return of live cricket, which was unfortunately put on hold with the IPL disruption earlier this year on account of the pandemic’s second wave. As Indian captain Virat Kohli’s team prepares to take on Kane Williamson’s men, fans across the country will be glued in anticipation, leading to possible record viewership numbers.

Test cricket is cricket in its purest form and the WTC final promises to be a five-day spectacle of sporting excellence and endurance, guaranteed to delight cricket lovers. Moreover, it will be played at the very home of test cricket in Southampton, England making the occasion even more significant. Reaching the final of the WTC has been no simple feat for the Indian cricket team, which has proved its mettle time and again during the tournament’s two-year long duration. A victory for Team India in the world cup of test cricket would thrill the nation’s cricket fans. The team made it to the final game after triumphantly beating England earlier this year in February. As the Indian side gears up to face off against the Kiwis, they carry with them the hopes of a nation that is just recovering from a devastating second wave of the pandemic. Kohli’s side goes into the game as favourites, and a victory in the final would be even sweeter as it would be payback for the loss to New Zealand in the 2019 World Cup semis. Team India has also been at the top of the international test team rankings over the past few years, which definitely gives them an edge over New Zealand.

Along with respite and cheer for Indian cricket fans, the upcoming WTC final is also expected to garner a massive viewership as it marks the return of live cricketing action. The event, which is the world cup final of test cricket, is set to be a marquee one for marketers who will be looking to leverage the thrill of the game as well as the improving consumer sentiment in India. With the COVID wave gradually receding, the final comes at a perfect time! Additionally, with Star Sports airing the game across the five-day duration on seven channels in five different languages, viewership numbers will definitely soar. The prime time slot of 3pm to 10:30 pm during which the action will be broadcast also makes it ideal for Indian viewers, much like a day and night game. Advertisers will not want to miss an event like this, which will definitely see excellent returns should there be an Indian victory. What also makes it perfect for brands is the fact that three of the playing days will be across a weekend, which means this fixture could very well become the highest rated test game. As India waits in anticipation for what is poised to be the test match of the year, and as consumer sentiment improves, all hopes will be pinned on the cricket field at Southampton making the WTC final the perfect event for advertisers. 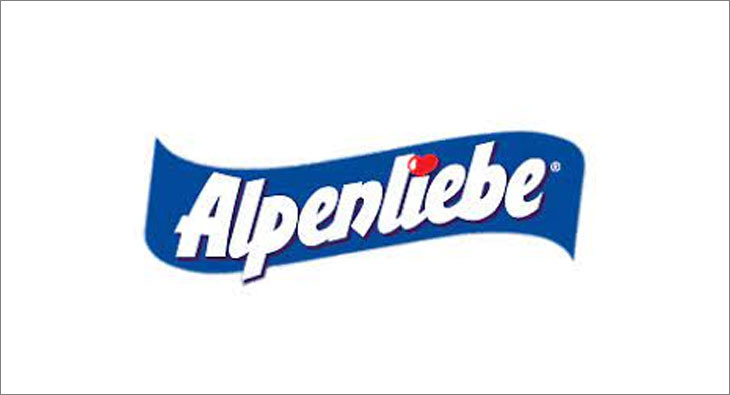