Workouts in a Lockdown

Upskilling their digital game in the lockdown, superstar Hrithik Roshan backed HRX - a leading name in fitness-fashion - has moved beyond being an apparel brand, to now evolve into a fit-need and motivational brand, by echoing India's resilience to stay fit during the pandemic. Led by their creative agency, HOWL, HRX has dominated the Indian mobile screen by creating HRX’s first-ever UGC brand film in the lockdown with zero production costs, alongside building India’s fastest growing digital fitness community via an eight month long campaign.

HRX set out to build a different conversation when it came to India’s increased appetite for a better lifestyle. The brand has worked tirelessly since 2018 to utilize its platforms with a single-minded focus: identifying and building an authentic, cross-cultural fitness community that works together to realize the brand’s core purpose - ‘inspire a billion people to be the best version of themselves.’

The pandemic required this fitness community to re-calibrate fast. HOWL Digital, the digital consultancy, re-imagined HRX’s efforts to crowdsource content, transitioning from challenges to giveaways, so as to keep constantly building and engaging a virtual community that believed in peer-sharing. The team successfully reached out to loyalists via social media and stitched together their latest brand film, one that demanded no production or costs, just pure passion. Brought alive by none other than Hrithik’s voice, this community-sourced film surpassed 6 million+ organic views on YouTube alone in a month.

“Crowd-sourcing the content from our community members and creating a montage out of it was simply an ode to these heroes in the making. We couldn’t have had a better brand film than this. There is no story like the story of real people who keep going and stay motivated against all odds- they are the real heroes of HRX”, mentioned Pallavi Barman, Head of Marketing & Operations, HRX. “We wish to touch a billion lives, a billion “everyday athletes”- the ones who are the real unsung heroes. Our (virtual) communities bring all such people together under one umbrella and aim at supporting them, nurturing them and helping them grow bit by bit to their better and best versions.

Completely organic and void of any media push, the power of the community was clear to see. Utilizing the digital community, the campaign was run just before Flipkart's Big Billion Days offer period. The community was further leveraged by creating a REEL challenge that organically received 6 lakh+ views from 5 videos created in-house and received 316 unique entries that went on to generate a record-breaking sale of over 3,000 audio products.

Aadil Poonawala, Lead-Content Strategy, HOWL Digital said, “To put our head down and #KeepGoing is the HRX way. Riding on the success of the UGC film, it was only fitting to host the Biggest Virtual Workout as a follow-up. Social media and virtual communities are adding a new dimension to fitness in India and we are honored to be at the helm of it. This is only the beginning. We still have a long way to go and we couldn’t be more excited.”

The Biggest Virtual Workout was conducted by Rishabh Telang who demonstrated a routine from the HRX Workout. The Instagram live culminated with viewership peaking at 21,100 viewers live at the same time and featured a guest appearance from Hrithik Roshan himself.

To further validate HRX’s mission to #KeepGoing and unite a community virtually to drive the dream of a fitter India, the brand will truly and wholeheartedly continue to motivate its community to focus on being the best version of themselves in the most trying period of the decade.

Despite the pandemic, India continued to contribute incredibly: Gordon Domlija
1 day ago 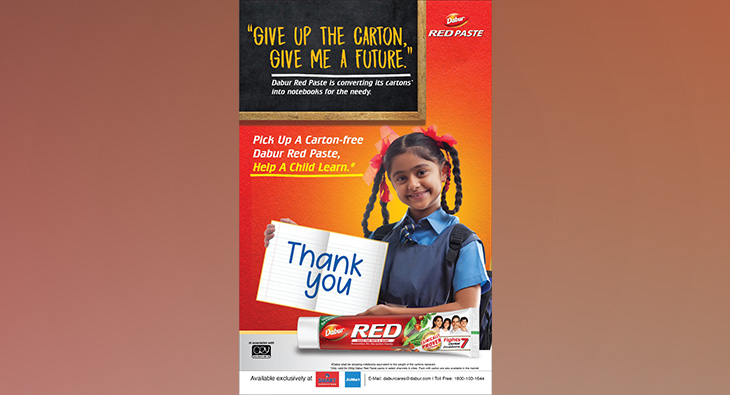 marketing Despite the pandemic, India continued to contribute incredibly: Gordon Domlija
1 day ago