How a campaign from Volkswagen brought India and Germany together

With the love for cricket reaching its prime during the Cricket World Cup, German auto giant Volkswagen has launched special Cup Edition models and come up with multi-media campaign #GermanyCheersForIndia.

According to the company, the Cup Edition is a symbol of fandom and sportsmanship and the campaign celebrates the joy of getting support from unexpected places, in this case football-crazy Germany. Thus was born, #GermanyCheersForIndia.

Introducing the Cup Edition. Our tribute to the spirit of sports and its ability to unite people across countries. Join in the cheer as #GermanyCheersForIndia ??#WorldCup2019 #VWCupEdition #Volkswagen #VolkswagenIndia pic.twitter.com/Jqe4Z0DCLz

This campaign has brought Germany and India together over the sport of cricket; by bringing in German support for Team India. The campaign kickstarted on May 27 and the brand published a post on its social pages; featuring the highlights of the Cup Edition in visuals and an enthusiastic cheer for Team India as a background score.

The brand also involved legendary German football player Thomas Muller. Muller tweeted a photo of himself in a blue jersey, with his wishes for the Indian cricket team with the hashtag #GermanyCheersforIndia. He tagged the Indian captain Virat Kohli who has been a long-standing supporter of Die Mannschaft, the German national football team. In a matter of hours, the tweet went viral and supporters from both the countries joined in the conversation. And Twitter exploded.

I wish all participants of the Cricket #WorldCup2019 good luck & thrilling matches. Especially I cross my fingers for @imVkohli, the captain of the Indian team. He`s a fan of @DFB_Team and supported it multiple times in the past ?✊? #Cricket #GermanyCheersForIndia #esmuellert pic.twitter.com/hwS4apAlIE

Talking about the campaign and the importance of the Indian market for the brand, Bishwajeet Samal, Head of Marketing, Volkswagen Passenger Cars India, said, "At Volkswagen, we’ve always believed in creating unique, innovative and differentiated communication campaigns keeping in mind the objective/KPI that needs to be moved. With the current campaign #GermanyCheersForIndia, the idea is to celebrate the spirit of sportsmanship through cricket, which is considered to be a religion in India. The investment behind each of our campaign depends on the business objectives for which the campaign is designed. As a brand, we constantly aim to create many more such engaging campaigns as we continue to strengthen our current and future product portfolio in India.”

To fuel the cheer further and to widen the fan reach, the agencies looped in Indian cricket icons Harsha Bhogle and Shikhar Dhawan, who responded to Muller's tweet with messages of appreciation. Their acknowledgment and admiration for the support pouring in from Germany made the movement stand out in the eyes of Indian fans, who were delighted at this unexpected support.

What news to start the World Cup! The Germans are cheering for #India. Hey @imVkohli you have a new set of fans cheering the team. Go #TeamIndia, make us all proud. #Cricket #WorldCup2019 #GermanyCheersForIndia @VolkswagenIndia @esmuellert_ https://t.co/QAH4HU0jwT

What news to start the World Cup! The Germans are cheering for #India. Hey @imVkohli you have a new set of fans cheering the team. Go #TeamIndia, make us all proud. #Cricket #WorldCup2019 #GermanyCheersForIndia @VolkswagenIndia @esmuellert_ https://t.co/QAH4HU0jwT

The movement was further supported with a corporate website revamp, print, radio, and outdoor legs; accentuating the Cup Edition carlines while using #GermanyCheersforIndia. 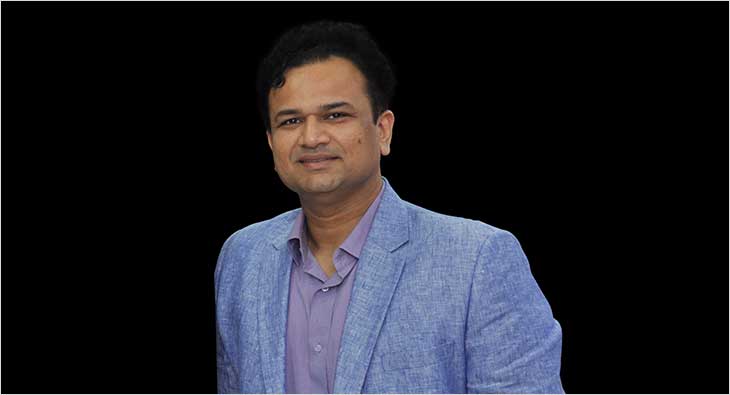 marketing IPL 2021: Why marketers have reasons to cheer
1 hour ago