However, in recent times, the credibility of digital media is being seen at par with traditional media among rural consumers, claims the latest Rural Barometer Report by Kantar and GroupM.

The 4th edition of the Rural Barometer Report was released on Thursday.

The study finds that Instagram has seen stronger adoption over the last 6 months as compared to other social media and short video platforms.

The report also claims that there is a 5 per cent decline in the incidence of monthly purchases across categories in rural India since December 2022. People have cut down on essential categories as well such as Cooking Oils, Laundry Products, Biscuits\Chocolates and Personal Hygiene Products such as Toilet Soaps, Dentifrices, etc.

Additionally, across categories we have observed that a larger proportion of consumers in rural India are managing their budget through a shift to smaller pack sizes as compared to migration to lower-priced brands.

The report says that over 70% of people in rural India are concerned about their financial situation, which is more acute amongst Skilled/ Unskilled workers and people who are dependent on small businesses like traders/shopkeepers etc.

However, agriculturalists in rural India show relatively lower concerns about their personal financial situation but have lower confidence in the country’s overall economic resilience, it points out. 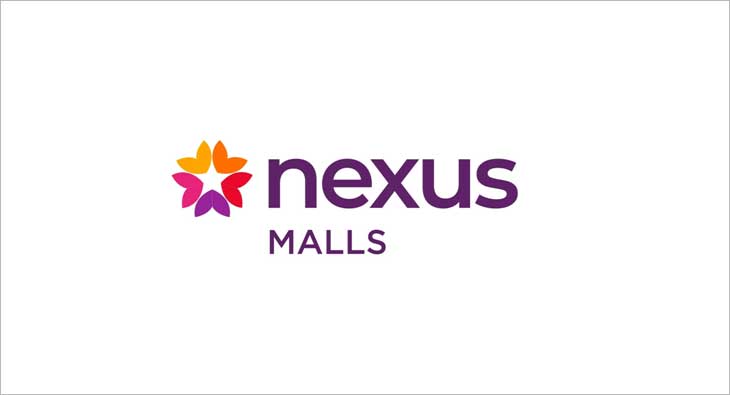