Kartikeya Sharma, Marketing Director – India, AB InBev, is excited. He has reasons to be so. In India, Budweiser was the most talked-about brand among all FIFA World Cup partners, leaving behind big names such as Coca Cola (according to the global independent tracking system).

In a free-wheeling chat, Sharma talks about the two-phased marketing strategy adopted by the company for the tournament, its investments and the returns. To give us an idea of the reach that the brand achieved during FIFA World Cup, he revealed that June was the best month (in terms for sales) in the past 11 years of Budweiser’s existence in India.


Here’s the excerpts of the conversation:

FIFA World Cup has been amazing for Budweiser. What do you attribute it to?

Budweiser dominated the conversation in the last three weeks of the tournament, according to the global independent tracking system. All equity metrics, whether awareness or penetration, were in the right trajectory. A lot of this has happened because of our focus on digital media.

There were three main assets. First was the master film ‘Light up the FIFA World Cup™,’ which was well pushed and achieved great distribution. Its engagement numbers on Facebook and YouTube were quite encouraging. Second was the noise-activated ‘Energy Cups.’ And third was the FIFA Man of the Match presented by Budweiser, a unique IP which the brand owns as a partner of the tournament. Also, the screenings have been very successful. There have been lots of positive comments around the role of ‘Energy Cups’ which brought in camaraderie to what would have otherwise been just another regular pub viewing. 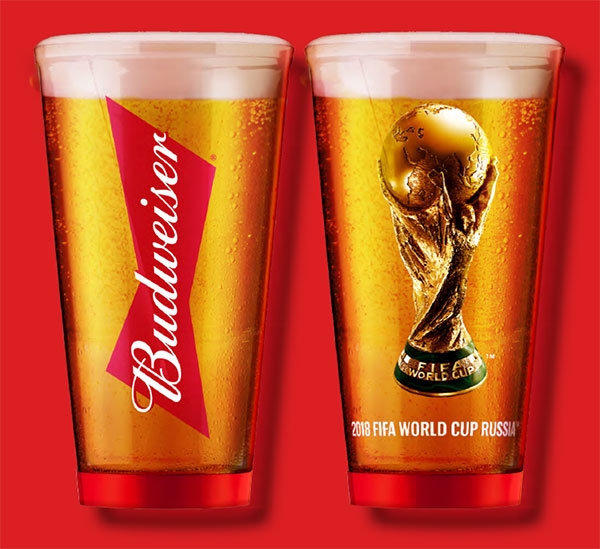 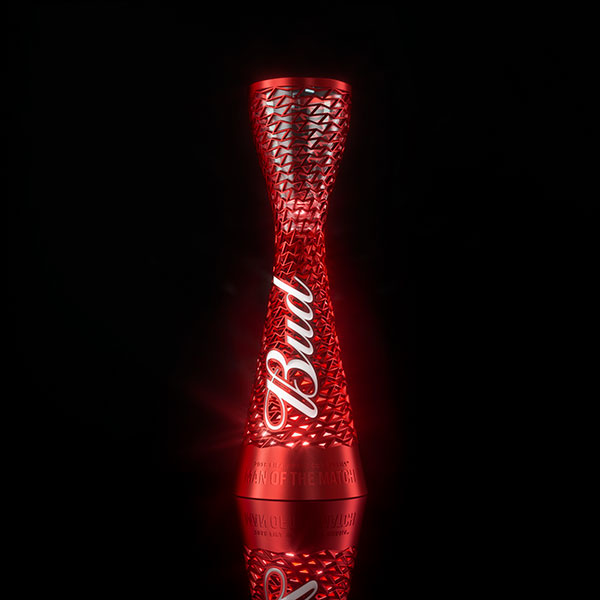 What was the marketing approach for FIFA World Cup 2018? How were the marketing dollars distributed?
Our campaign was phased out in two ways. We wanted to start early to be ahead of the curve. The first phase began in February and was about building awareness around FIFA and giving people an opportunity to go to Russia. We started the second phase in May-end and it was about celebrating the sport (through screenings).
We choose to stretch out the conversation beyond 45 days. As a result, our association with the cup and the overall campaign was stronger than most of our competitors (who were also partners).

Being the official sponsor, Budweiser needed more reach. As a result, in the first phase, the skew was more towards media (TV and digital of course). When it came to the second phase of the campaign, the marketing dollars were skewed more towards experiential part (on-ground activities such as screening, office activations etc).

Why didn’t you take the logical route of partnering with Sony LIV or mainline broadcasting?

We opted out of both digital and mainline opportunities. We looked at the investments and the potential returns. Our phased approach turned out to be a very smart move. It allowed us to get ahead of the curve.
The numbers indicate the fact that starting early helped and also allowed us to tamper with our investments. We didn’t lose a lot of sleep for not being able to partner with Sony LIV.

Give us an idea about the company’s investments on FIFA World Cup this year?

We invested close to 65 to 70 per cent of the annual outlay (January to December) between February and July itself. The investment that we made (which is highly skewed) has resulted in happy consumers (hopefully they will now turn into loyal consumers), new consumers and happy customers. It has been worth it. We are confident that the spillover effect will keep our business going in the right direction for the next 3-4 months. We have our music campaign in the later half of the year and it will be sufficiently resourced as well.

How have the returns been?

From shipment point of view, June has been historically high. It’s been the best month for sales in the 11 years that the brand has been in India. This gives an indication of the kind of choices that we have made and their impact in the premium industries. We are leaders over there and are growing close to 65 per cent share and plus. In some markets, we have as much as 80 per cent share.

On a year-on-year basis, compared to July 2017, July 2018 will have a higher double digit growth. From the time we have started the campaign, every month, our year-on-year growth has been a higher double digit number, with June being historically the highest month ever. So we are three times ahead of the industry growth. We are increasing the share and the category. We are also building equity along the way.

The timings of the tournament played a big role in the success of the property?

It has been a great driver of the success of FIFA World Cup. We don’t talk much about it, but it is the unrecognised hero behind the tournament’s success. It’s going to be the same with Qatar with similar time zone.

What does the numbers from the FIFA World Cup indicate about India as a market?

It reinforces our belief In India. This world cup demystifies the idea that India is a one-sport nation. There were more than 250 million viewers of the FIFA World Cup who were engaged at different level. That’s great for us. We have a partnership with FIFA for the past 25 years. It reinforces our belief that it’s a great property to invest in. It also reinforces the fact that Indians, from entertainment point of view, are constantly looking at expanding their repertoire beyond cricket. This gives us a lot of hope.

It makes marketing sense for us to play to our strength and not through someone else’s. For a brand to enter India and do something meaningful other than cricket, more often than not breaks the bank. We are going to make sure that we continue to build Budweiser in a sustainable way.

How are you going to take that engagement ahead?

You will see that our association after this world cup would not be limited to the next one in Qatar. You will see us bring in different formats of international football experiences to Indian consumers. The numbers we saw in this campaign are encouraging us to accelerate that move.

IMPACT Creative Talks: 'Revival of demand is the key to survival'
4 hours ago

WhatsApp to roll out animated stickers, dark mode for desktop among other new features
16 minutes ago

No relief for Mumbai OOH owners: Court tells them to pay licence fee for July
16 hours ago

Cannes Lions Live: Anupam Kher talks about why success is boring
6 days ago