The year 2018 proved to be the year for big brands with respect to the Indian market. While we witnessed some new brands entering the market, there were few who re-launched their products after a long gap. There is no doubt that the Indian market has grown in many ways and has something to offer to every brand.

Today, we bring some of the most iconic launches of 2018 which managed to grab eyeballs of consumers and the industry.

Swedish furniture retailer IKEA opened its first store in Hyderabad in August. The store launch created quite a buzz on Twitter for its scale and the products on offer. The company had conducted a full-fledged research about the consumer choices and it took them almost 12 years to come to India. The first store was unveiled with around 7,500 products. IKEA now has plans to open 25 stores across the country by 2025. To create a big impact in the Indian market, the Swedish giant plans to spend around Rs 150 crore in 2019 on advertising alone.

The vintage motorcycle brand of the 1980s, Jawa Motorcycles, made a comeback in the country after a hiatus of 22 years. The brand forayed into the market with three classic models Jawa, Jawa 42 and Perak. The company made its way into the Indian market in 1961. Once Ideal Jawa was set up, it was a welcome change from the British bikes that were dominating the Indian market at the time. The entry of Jawa will intensify competition with Royal Enfield, which was ruling the classic bike market until now.

The car, which changed the fortunes of Hyundai in India, has come back in a brand new avatar. The South Korean auto manufacturer re-launched the original tallboy car Santro during the festive season. Dubbed as ‘India’s favourite family car’, it was the most anticipated car launch of the year. The first Santro was rolled out in September 1998 and since then the brand has launched many innovative products in the passenger vehicle segment. Santro is still considered to be the factor for making Hyundai Motors the second largest automaker in the country and the new Santro caters to first-time buyers. The brand is looking at sales of around 8,000-9,000 units per month.

At a time when the TV market industry is cluttered with major brands, including the entry of Chinese major Xiaomi, French television brand Thomson made a comeback in April with three product launches. Thomson, a 120-year-old brand and a well-known name in the home appliances sphere, has an exclusive licensing agreement with SPPL (Super Plastronics Pvt. Ltd.) that also markets Kodak televisions in the country. As of now, the brand has only opted for e-commerce company Flipkart for the sales. Interestingly, the brand had tried to make an entry in 2015 too by giving exclusive brand licence rights to Hyderabad-based electronics manufacturing firm Resolute Electronics Pvt. Ltd. Even at that time Technicolor and Resolute said Thomson televisions would be sold through Flipkart. However, the venture failed to take off. This year, though, seems lucky for the brand.

Tata Group has launched yet another brand in the market, this time with a women ethnic brand. Titan’s new venture Taneria will open 40 to 50 stores in the top-20 towns of the country in the next five years. The addressable market size for Taneira is about Rs 40,000 crore and this does not include the mass market. The brand launched an outlet in Bengaluru too during the test period. 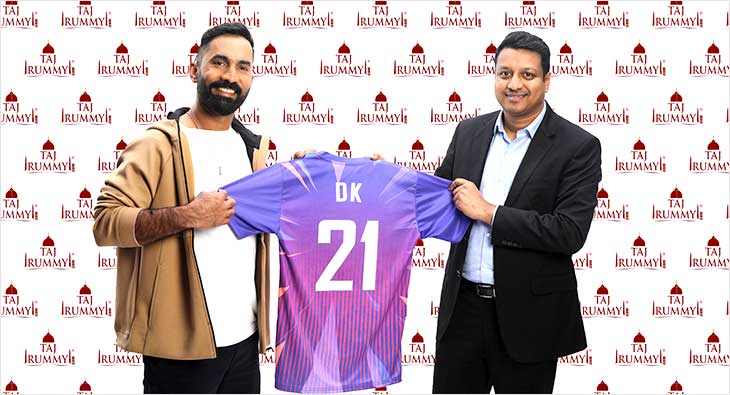 marketing There is lot of interplay between our print, digital readership: Pundi S Sriram, The Hindu
15 hours ago