Venkatesh Prasad and Aamer Sohail reunite over a cup of tea

Brook Bond Red Label and Star Sports, in collaboration with Mindshare bring the cricket legends together again after 22 years

The India vs. Pakistan match in 1996, a knockout clash, had all the makings of a classic. Pakistan opener Aamer Sohail had hammered Venkatesh Prasad for four to the square boundary and brashly signaled the bowler to fetch the ball. The Indian paceman just turned his back and prepared to send down the next ball. He got in a leg-cutter, and Sohail went for a big heave but completely missed the line. The ball crashed into the off stump. It was Prasad's turn to promptly show him the way to the pavilion.

With the endeavour facilitated by Mindshare, India’s largest full-service media agency, a part of Group M, the two legends were back to bond after 22 years, and melt their differences over a cup of Brooke Bond Red Label tea, which was broadcast live on Star Sports on 19th of September 2018.

Brooke Bond Red Label has always stood for breaking barriers over a cup of tea and making the world a more welcoming place, this time, in association with Star Sports the brand initiated the epic reunion of two cricketing stalwarts who once gave us the real taste of cricket’s greatest rivalry over a cup of tea. 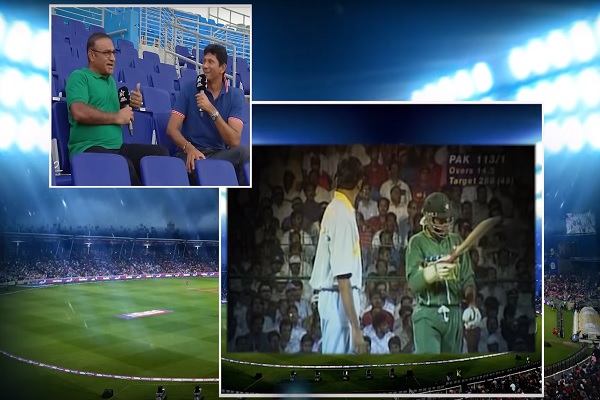 “The idea of getting the two stalwarts from the two most rivalrous cricketing nations of the world to sit down relive and probably share a laugh over a cup of tea made for a great initiative for Red Label tea, a brand that has always stood for breaking barriers” said Premjeet Sodhi, Senior Vice President Mindshare Fulcrum, South Asia.

Ajay Mehta, Vice President, Mindshare Fulcrum Content+, “No one has seen Aamer Sohail and Venkatesh Prasad together after that electrifying match of 1996. To get them back after 22 years and that too in a live match between India and Pakistan, reliving the moment, this time over a different cup is sweet… isn’t it?”

Speaking of the association Shiva Krishnamurthy, Vice President, Tea & Foods, Hindustan Unilever says “Brooke Bond Red Label's purpose is to help people find common ground over a cup of tea. The India-Pakistan Asia Cup match is the perfect occasion for Venkatesh Prasad and Aamer Sohail to come together over a tasty cup of Brooke Bond Red Label and chat about their epic exchange at the 1996 World Cup Quarter Final.” 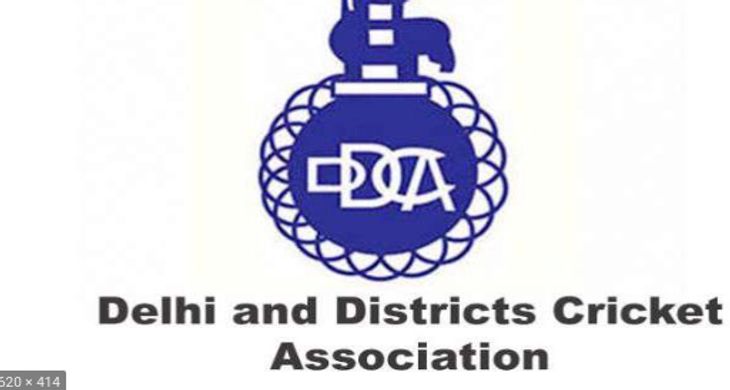