The channel went live with four new enticing content pieces with a mix of digital videos in a span of one week starting January 23, 2017

SABGROUP’s digital initiative, Happii-Fi, has become one of the fastest growing YouTube channels in India today. The channel went live with four new enticing content pieces with a mix of digital videos in a span of one week starting January 23, 2017, setting a new benchmark in the digital world by clocking over 10 million views and 2 lakh subscribers in less than 80 days.

Happii-Fi has introduced unique concepts like Bro-Court, a take on the life of engineering college students and their issues that are solved by “BRO” played by YouTube sensation Bhuvan Bam (BB Ki Vines), Janhit Mein Jaari, a show that talks about global current affairs giving it a humorous touch, Rat Race, an animated series revolving around rat friends working in a call centre called rat race teleservices and Peepal Ka Pedh Party, an alternate take on the UP state elections lead played by Bhojpuri superstar Dinesh Lal Yadav (Nirahua) whose fate takes an unusual twist when he is selected as the face of the new party ‘Peepal Ka Pedh Party’ floated by a corrupt, out-of-power minister.

Happii-Fi started a new trend in the digital content space with its light-hearted mix of comedy content, which is beyond the obvious web series and webisodes catering to a variety of audiences across demographics. The channel has shown rapid progression and further promises an upward trend in the coming weeks, with more innovative concepts in the pipeline loaded with laughter and humour and to make it even bigger and amplify this massive reach.

Elaborating on this, Manav Dhanda, Group CEO, SABGROUP, said, “Comedy has been in our DNA, and with Happii-Fi it is a natural progression. Clocking 2 lakh organic subscribers and over 10 million views in a very short span of time, Happii-Fi has established itself as one of the fastest growing YouTube channels and this is just the start—a lot of it is yet to come very soon with many more exciting content pieces with the promise to always keep you entertained.” 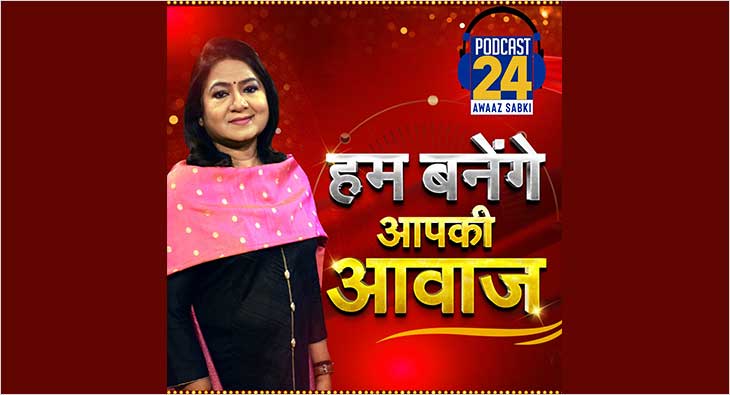