The new show titled ‘All ACCESS: The CONTENDERS’ showcases real stories of cricketers from humble backgrounds who are ready to give it all to make to the top

Discovery, the leading destination for factual entertainment, will unravel the trials and tribulations of aspiring cricketers in a new show ‘All ACCESS: The CONTENDERS’. The new show will take viewers through the journey of sacrifice and discipline of six aspiring cricketers who are ready to give it all as they dream to be the next T20 stars.

The new show will give young aspirants a glimpse of what coaches, franchisees and team management look at while identifying their picks in this cricket frenzy nation. It also brings to the forefront how difficult it is to stay relevant in the ever-changing dynamics of the shorter format of the game, emphasizing on why it’s just not about that one moment of glory but to live up and maintain that success day in and out.

The 4-part series will be aired every Tuesday, starting April 9 on Discovery channel and Discovery HD World at 21:00 hrs. The on-air broadcast of ‘ALL ACCESS: THE CONTENDERS’ has attracted marquee advertisers such as Hotstar VIP, Vivo Mobiles, Safari Bags and Servo Futura G+ from Indian Oil.

Speaking about the concept of the show, Zulfia Waris, Vice President, Premium & Digital networks, Discovery Communications India, said, “All ACCESS: The CONTENDERS provides a Discovery lens to the journey of budding Indian cricket stars who live a disciplined, devoted (to the extent of being monotonous lifestyle) where one practice session follows another as the players seek perfection in all facets of the game with a singular aim of being the next cricket super star of India. The stiff competition in India’s most popular game only heightens the uncertainty as only best of the best will have a real shot to fame.”

Points out former Indian cricketer Virender Sehwag, “A lot of kids today are playing and taking cricket as a professional career choice. Making a name isnt easy in this environment, it is not just about being good, but one also needs to be talented and have the ability to convert their talent to performance. If a youngster who has made it to the big league can continuously convert his talent to performances only then they can have a secure future and hope to play 10-12 years and earn a lot of money.”

Highlighting the emergence of cricketers from smaller towns, former cricketer and selection committee member, Kiran More, said, “The smaller towns kids are hungrier and their determination to succeed is also higher. They want to do well, they want to prove a point, and show the world that we are talented, we can perform. Nobody thought that we will get a captain from Jharkhand a decade back, but Captain Dhoni proved everybody wrong. There’s no stopping growth for the right talent.”

Sehwag, adds, “If you look at 80’s and 90’s, there were lots of players from metro cities like Delhi, Mumbai etc. However, this seems to be changing. Now, smaller town representation in Indian team has increased.”

Highlighting the contribution of family in Indian context, Australian Cricketer Tom Moody, emphasises, “Behind that cricket, behind that cover drive is someone who has got family, siblings, and a lot of support.”

Shivam Dube who is an all-rounder and plays first class cricket for Mumbai and is representing Bengaluru Franchisee this year. Legendary Indian Cricketer Sunil Gavaskar had openly written about Dube and his talent in his column. Remembering that moment, the young Dube says in the series, “I feel very proud about the fact that such a legendary person has not just noticed you but also has openly spoken about your talent. Words like these are just what motivates me to continue working harder so that his views on me do not change in the future and he can always continue having faith in my capabilities.”

Kamlesh Nagarkoti, a fast bowler from Rajasthan who has represented India U-19, has been selected by the Kolkata franchise in the T20 league. West Bengal based right arm fast bowler Ishan Porel who made heads turn with his performance in the ICC U19 Cricket World Cup is definitely one of the strongest contenders for the future. Harvik Desai, who hails from Bhavnagar in Gujarat and is well known for scoring the winning runs for India in the 2018 ICC U19 Cricket World Cup, is a wicket-keeper batsman and has represented Saurashtra in First-Class cricket. Brothers, Anmolpreet Singh, a right-handed batsman and 19-year-old wicket keeper –batsman Prabhsimran Singh made their first-class cricket debut for Punjab. Anmolpreet represents the Mumbai Franchisee while his younger brother Prabhsimran Singh is playing for the Punjab Franchisee.

Talking about the Singh brothers former India cricketer More said, “I think two brothers doing well is a great combination much like Yusuf and Irfan. It helps I think, look at the Pandya brothers - Hardik and Krunal, they also bond well.  Irfan never called Yusuf by name, he said ‘Bhai’. So that respect is there, they remain the best buddies together.”

Former cricketer Irfan Pathan who is famously known to have played alongside his brother Yusuf Pathan in the same franchisee adds, “People feel good when two brothers play together. I would prefer to see both of them playing together not in separate teams.”

Will these aspiring cricketers make it big? What is in store for them? Catch ‘All ACCESS: The CONTENDERS’ every Tuesday starting April 9 at 9 pm on Discovery and Discovery HD World. 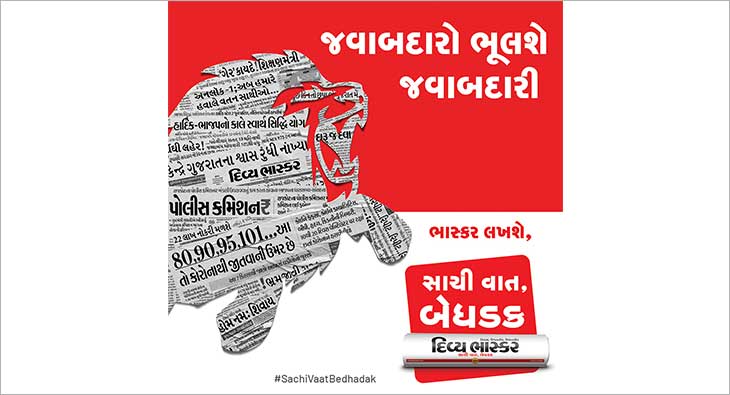