Twitter may lose 'immunity' after failing to comply with IT rules

With this, top officials of Twitter may be liable for any 'inflammatory' or 'objectionable' post put out by any of its users

After a long-drawn battle with the Ministry of Electronics and Information Technology over the IT Rules, Twitter may stand to lose its intermediary status. With the microblogging platform's failure to appoint statutory officers, its top executives now stand to face heat for any "inflammatory" and "unlawful" comment posted on the site by any user. Twitter will be no longer has its immunity shield against third party content.

With the move, Twitter may become the only American platform to lose its immunity granted under Section 79 of the IT Act. Platforms like Facebook, Whatsapp, Google and YouTube that have complied with the guidelines remain protected and won't be liable for third-party content.

A government official told a leading news portal that Twitter had failed to appoint statutory officers despite being given enough time. And will now liable for any incendiary post that its users may put out.

Twiiter, on its part, said that an "interim chief compliance officer" has been appointed and the government has not been apprised yet.

The Government of India had issued the last notice to Twitter on June 5, asking it to comply with the revised Intermediary Guidelines and Digital Media Ethics Code. Twitter, in response, had assured the government that the appointment will take place within a week.

ShareChat teams up with Tamil Nadu Premier League
22 minutes ago

ShareChat teams up with Tamil Nadu Premier League
22 minutes ago 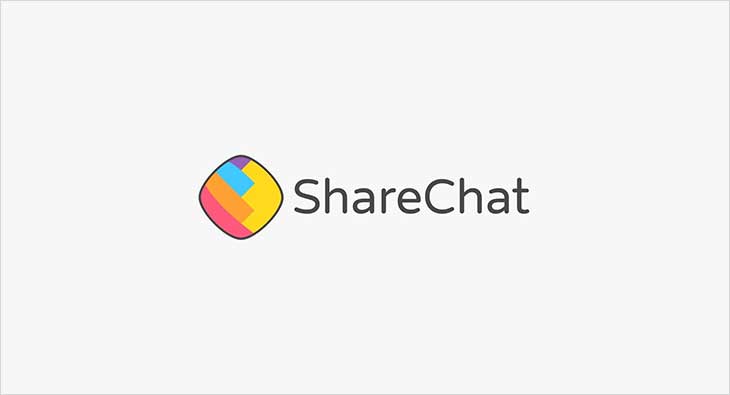 digital 'Data-driven marketing, mapping macro trends is the need of the hour'
3 hours ago

digital Registration is not needed for digital news platforms under IT Rules, says Anurag Thakur
4 hours ago