Close on the heels of a mega FDI investment in Jio by Facebook, Reliance Industries CMD Mukesh Ambani has said that the two companies have become value creation platforms for customers and small businesses.

Ambani made the statement during a virtual conversation with Facebook CEO Mark Zuckerberg at the first-ever Facebook Fuel for India 2020 event.

Speaking about the Facebook-Jio partnership, Ambani said, "Perhaps not many people have understood this. Because, before this partnership, I believe that each one of us was mainly a communication platform. Together, we now have become a value creation platform for our customers and small businesses."

In his opening remarks, Zuckerberg said that India is a very special and important country for his company. He also noted that Facebook products are used by millions of people and small businesses across the country to stay in touch with friends and family or to reach customers

"And in fact, we actually test some of our new features here first, before rolling them out globally. And speaking of tests, we just announced that we are hosting India’s tour of Australia on demand on Facebook Watch. I am not exactly a sports guy myself, but I understand that that's quite a big deal here," Zuckerberg said.

Asked by Zuckerberg about India's response to the Covid crisis, Ambani said that India has faced the crisis with enormous resilience and resolve. He also wondered what would have happened if the pandemic had hit 4-5 years when digital connectivity was not as good as it is now.

"You know, Mark, sometimes I wonder that if the pandemic had struck India just four or five years earlier, we would not have been in as good a shape as what we are today, with all the connectivity we have. The credit for that must go to our Prime Minister's Digital India vision, where he motivated the entire industry to roll out broadband in the first five years of his first term," he added.

He also highlighted the fact that India attracted the largest foreign direct investment in its history during the pandemic. "I have no hesitation in going on record, that it is your investment that set the ball rolling. Not only for Jio but for the Indian FDI which has been the largest-ever in its history. And our partnership between Jio and Facebook will actually demonstrate that it is great for India, Indians, and small Indian businesses."

Ambani believes that India will become a premier digital society in the next two decades. "India will grow to be among the top three economies in the world. But more importantly, it will become a premier digital society. It will be a modern society with young people driving it, with young businesses driving it. And our per capita income will go from eighteen hundred - two thousand dollars per capita to five thousand dollars per capita."

He also said that the country's middle class in India which is about 50% of its total number of households, will grow to three to four percent per year. "Facebook, Jio, and a lot of other companies and entrepreneurs in the world have a golden opportunity to be in India, to be part of this economic and social transformation, that we are witnessing and that will accelerate in the coming decades."

During the conversation, Ambani asked Zuckerberg what made him believe in India and the Jio story? Zuckerberg responded by saying that India is home to the largest communities in the world, across Facebook and WhatsApp. Instagram is also gaining momentum in the market.

"So, we see the vitality and the entrepreneurship, and the creativity of businesses, and how much people want to connect, and you see a tremendous number of people coming online, a lot of that…thanks to your investments, and the work that you've done to enable hundreds of millions of people to come online here. And I just see a very promising future in India," Zuckerberg averred.

Despite the pandemic, India continued to contribute incredibly: Gordon Domlija
47 minutes ago 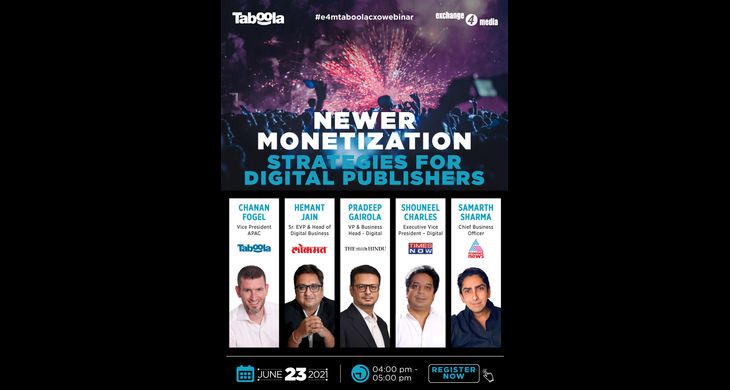