Disney+ launched in the US in November 2019, and has rolled out rapidly across Canada, Australia, New Zealand, Europe, Latin America, and most recently, Singapore

“The enormous success of Disney+ - which has now surpassed 100 million subscribers—has inspired us to be even more ambitious, and to significantly increase our investment in the development of high-quality content,” Chapek said.

“In fact, we set a target of 100+ new titles per year, and this includes Disney Animation, Disney Live-Action, Marvel, Star Wars, and National Geographic. Our direct-to-consumer business is the Company’s top priority, and our robust pipeline of content will continue to fuel its growth.”

Disney+ launched in the US on November 12, 2019, and has rolled out rapidly across Canada, Australia, New Zealand, Europe, Latin America, and most recently, Singapore. 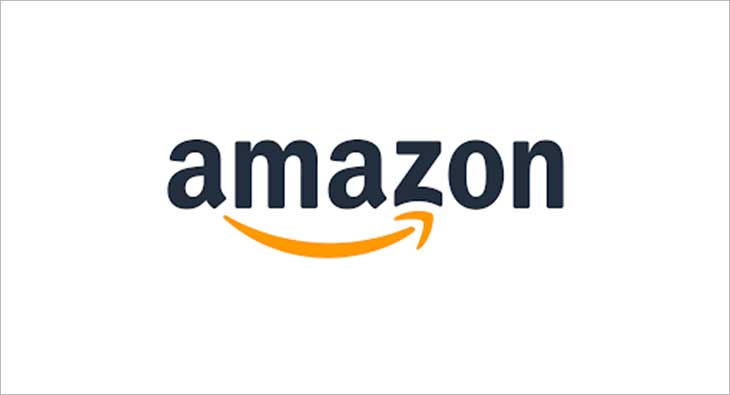