Two interesting sessions marked the second half of the Digital Media Conference 2010, held in Mumbai on March 11. Mudra’s Bobby Pawar and BBH’s Partha Sinha made an interesting presentation on ‘A Politically Incorrect View on Digital Media’, while Tata Teleservices’ Llyod Mathias highlighted the ‘Opportunities in Digital Media’.

Two interesting sessions marked the second half of the Digital Media Conference 2010, held in Mumbai on March 11. Mudra’s Bobby Pawar and BBH’s Partha Sinha made an interesting presentation on ‘A Politically Incorrect View on Digital Media’, while Tata Teleservices’ Llyod Mathias highlighted the ‘Opportunities in Digital Media’.

The session on ‘A Politically Incorrect View on Digital Media’ was largely centered on what aspects are not working for digital media and some of the overused vocabulary in this media.

Partha Sinha, Managing Partner, BBH, remarked, “Digital communication started at the wrong end, and instead of letting the brand talk to the people through the use of a creative idea, the popularity of a campaign is measured through CTC, impressions and pageviews. Just because we can measure digital communication better, it does not mean that measurement is the substitute for an idea.”

According to Bobby Pawar, Chief Creative Officer, Mudra Group, “Digital media acts as a multiplier. Not only does it complement the entire campaign, it can become the soul of the campaign, if done correctly.”

According to Sinha, technology was an obsession and a good place to be in as it opened up a line of thought. Pawar, on the other hand, felt that creativity and technology were interchangeable. Both agreed that the next breakthrough in technology would not be about a new application or a new Facebook page, but an experience, which would be brought alive by the power of the digital medium. Pawar’s take on this concept was to start with a simple question – ‘Will it be cool if…?’ And if the answer was yes, then it was most probably the next big idea for the brand.

The misnomers, according to both, were overused words such as digital thinking, digital creativity and digital agency.

Sinha said, “One thing that will possibly be on a marketer’s mind is whether they should reach out to fewer people, who will interact with a brand closely, or reach out to a mass audience, who will just be passively involved with the brand. However, for either of these to succeed, there should be an idea that will connect to both these sets of audiences.”

Pawar stressed, “Don’t get caught up in the hype. A lot of things have been hyped in the past. For example, people have been talking about how TV will die a natural death and that other digital media will take over. But, TV is still a very strong medium and while the TV set might be dying, people consume television in a different way now, say on YouTube.”

Both of them agreed that the currency of human contact was stories and that storytelling was about ongoing conversations and not campaigns. “It is about listening and responding and not about lecturing, and it is about creating things worth sharing and not expecting people to indulge in you,” both added.

Both Pawar and Sinha wrapped up their presentation by pointing out that brands wanted to interact with people directly and hence, the role of intermediaries was being questioned.

Lloyd Mathias, CMO, Tata Teleservices had some relevant points to make in his presentation on ‘Opportunities in Digital Media’. His presentation was followed by a Q&A session with Siddharth Roy, COO, Consumer Business & Allied Services, Hungama.

Mathias started his presentation by citing the example of telecom service provider Docomo, which was present on Twitter 15 days before the actual launch. He highlighted the various online activities carried out by Docomo prior to its launch in India. Mathias then went on to explain how even the social media landscape had changed and now included blogging, micro-blogging and photo sharing, among others.

He added that there were 127 million Internet capable mobile devices in India, which were four times the number of personal computers.

“Tata Telecom is tapping into the mobile medium to reach out to a large share of the audience. For instance, they had launched the ‘Tata Telecom English Seekho’ application, where users could pay a minimum amount per month and learn English through an Interactive Voice Recorder (IVR),” he pointed out.

Mathias further said, “Interactions are evolving to become digital. Instead of digital marketing, the marketing should be digitised. Collaboration is what is driving this moment.”

He then shared some social marketing principles such as people were not consumers and that there should be continuous conversation and not just campaigning. Moreover, the focus should be on long term impact and not quick fixes.

Mathias concluded his presentation by stressing that mobile would be the enabler of digital media.

Recap: The Week That Was
2 minutes ago 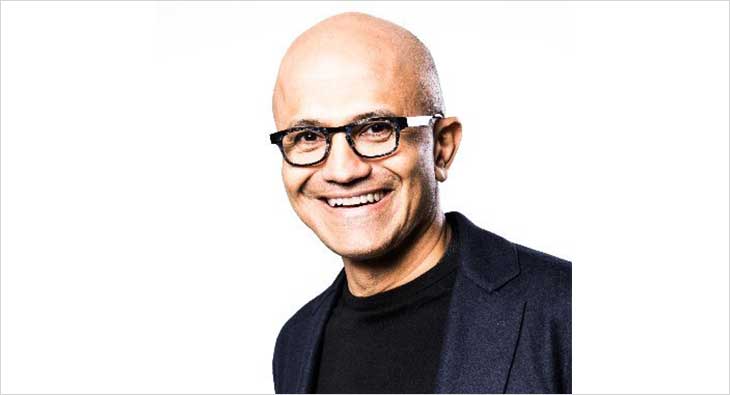