Ban on Chinese apps like TikTok, PUBG will continue: Govt

The Ministry of Electronics and IT has sent notices, which were issued after reviewing replies received from the blocked apps

The ban on Chinese apps including popular short-video platform TikTok and mobile gaming app PUBG will continue, according to media reports. The government had blocked a total of 177 Chinese apps in 2020. 59 apps were blocked in June 2020 while another 118 were blocked in September 2020.
The Ministry of Electronics and IT has sent notices to the banned apps stating that the order to block them will continue. The notice has been issued after reviewing replies received from the blocked apps.

Tiktok confirmed that it has received a reply from the government. "We are evaluating the notice and will respond to it as appropriate. TikTok was among the first companies to comply with the Government of India directive issued on June 29, 2020. We continually strive to comply with local laws and regulations and do our best to address any concerns the government may have. Ensuring the privacy and security of all our users remains to be our topmost priority," a TikTok spokesperson has been quoted as saying.

The apps have been blocked under Section 69A of the Information Technology Act after learning that the apps are engaged in activities that are prejudicial to sovereignty and integrity of India, defence of India, the security of the state and public order.

Fittr appoints Kapil Mehta as head of marketing
4 hours ago

N S Easwaran moves on from Vikatan
5 hours ago 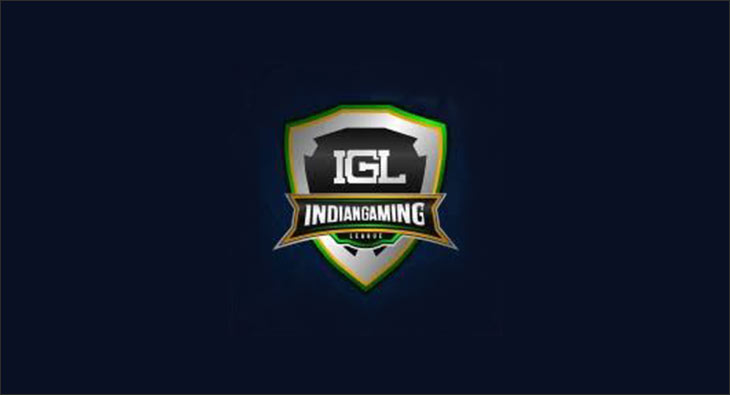 digital Gaming industry to come together for 'e4m Game ON - Online Gaming Summit' on March 18, 19
11 hours ago