Asianetnews.com's special digital campaign for Onam receives a thumbs up from viewers

As part of the campaign, Asianetnews.com created original content on various topics like fashion, food, jewellery, technology, home décor. The team also interviewed 10 upcoming celebrities from the Kerala TV industry and asked them about their plans for celebrating Onam.

Special content created by the Asianetnews.com team in association with Bosch Truemixx Grinder, received more than a million video views over a span of 4 days.

International institutions such as SATA also partnered with Asianetnews.com to run a contest where the giveaway was three travel vouchers worth AED 1000. The contest received over 80,000 entries. Winners will soon be announced on the website and Asianetnews.com’s social media pages. More contests, in association with some big brands, are also being conducted. 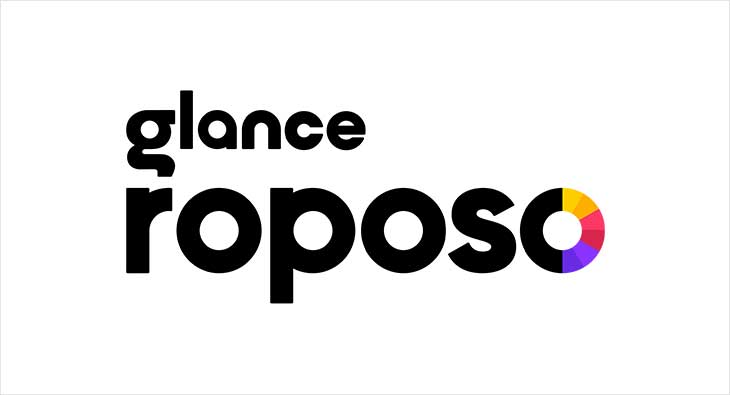