Vishal Rupani to move on from mCanvas and Affinity

His next professional move is not yet known

Vishal Rupani, Co-founder & CEO, mCanvas, and VP, Affinity, will be moving on. This is Rupani's last month at the organization.

His next professional move is not yet known.

Rupani was associated with mCanvas, a part of Affinity, from January 2009 till January 2015. He became mCanvas's Co-founder and CEO in January 2015.

Is brand Shilpa Shetty the latest victim of the Raj Kundra controversy?
9 hours ago 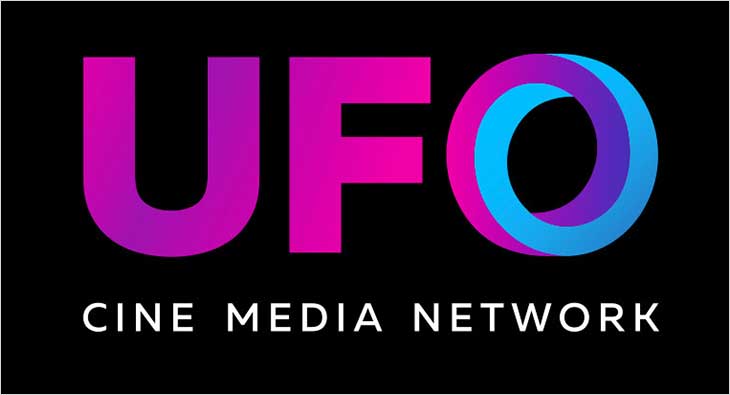