Unilever has reportedly named Conny Braams as its new Chief Digital & Marketing Officer. Braams who was previously Executive Vice President for Unilever Middle Europe will take over the position after Keith Weed, who had been with Unilever for 35 years, stepped down as the company's Chief Marketing Officer in December last year.

According to reports, she will also assume the responsibilities of the newly created position of Chief Digital Officer, a move aimed at indicating the company's focus on digital marketing. Braams' remit will begin on 1 January 2020 and she will be reporting to Unilever CEO Alan Jope.

Speaking on Braam's appointment, CEO Alan Jope said, "As our new chief digital and marketing officer, her experience will be critical to the transformation of Unilever into a future-fit, fully digitised organisation at the leading edge of consumer marketing.”

Braams has been associated with Unilever since 1990, joining the company as a Product Manager where she handled the marketing for brands like Unox and Cup-a-soup. She was then appointed as Unilever's International and National Marketing Manager in the Netherlands.

In 2006 Braams was named Vice President of Brand Building for Foods, Refreshment, Home and Personal Care for Unilever Spain. 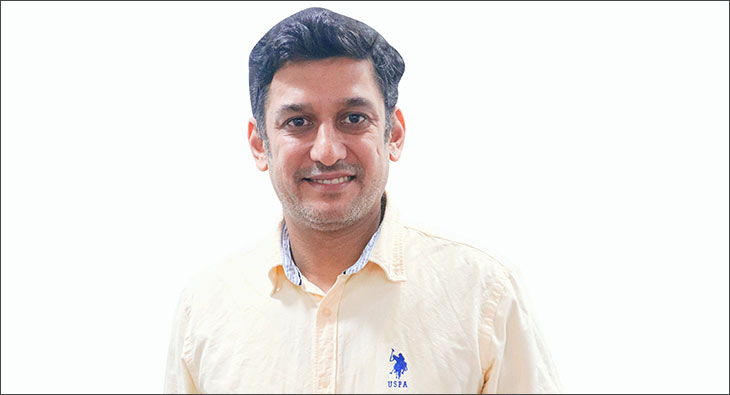