During the financial year, the company on a consolidated basis reported revenue from operations of Rs 14,337.46 crores, a jump of 16.73%  as compared to the revenue of Rs 12,282.54 crores recorded during the previous financial year ended March 31, 2019.

We reached out to Star India for an official comment but didn’t receive any response at the time of filing the copy.

During the financial year under review, Shyamala Venkatachalam stepped down as the Whole-time Director of the company with effect from September 15, 2019. Further, Sanjay Gupta resigned as the Manager of the company from December 27, 2019. The casual vacancy was filled by appointing Madhavan Kunniyur as the Manager from January 1, 2020.

Bigg Boss helped us consolidate our position in the top 3 GECs: Manisha Sharma
9 hours ago 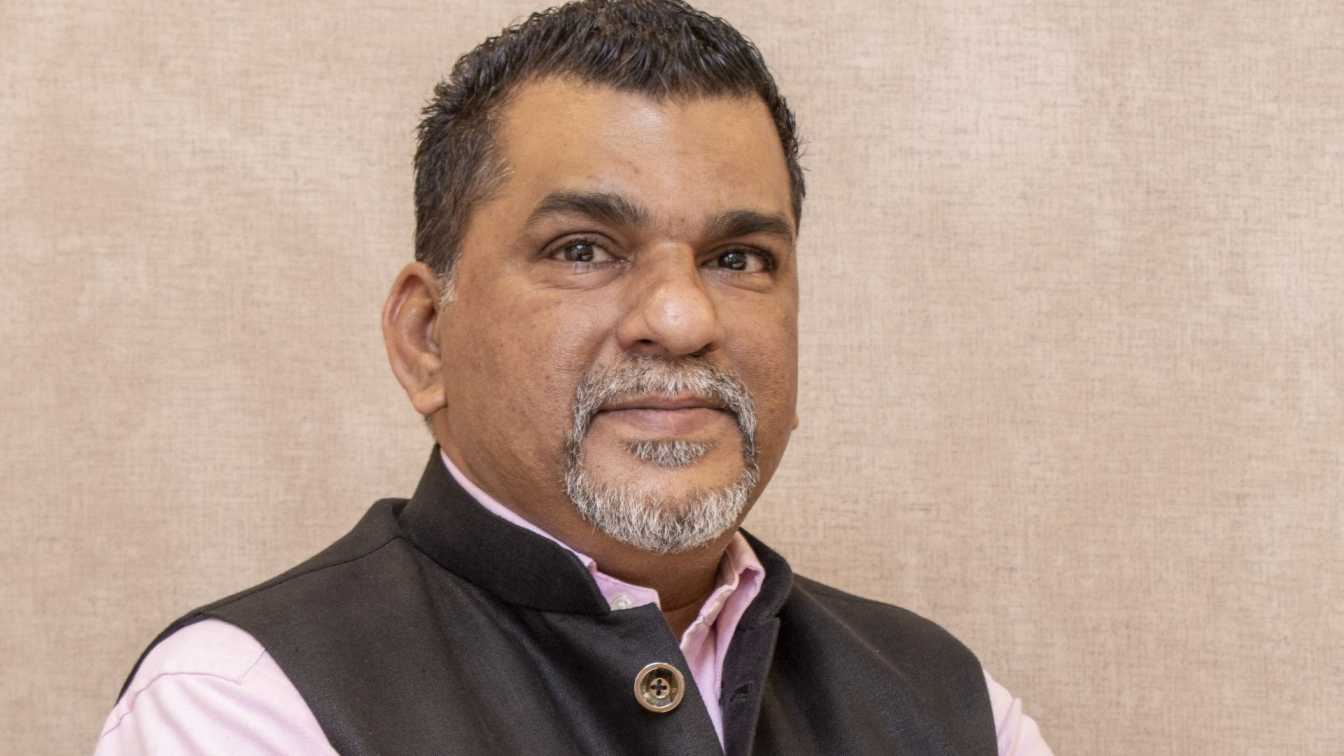