Karnad, 81, passed away in Bengaluru on Monday after a prolonged illness

Girish Karnad, noted actor, filmmaker and playwright, passed away after a prolonged illness in Bengaluru on Monday. He was 81.

Karnad, a Jnanpith award winner, is one of the well-known faces of modern Indian playwriting in Kannada. He wrote his first play Yayati at the age of 23. Karnad used history and mythology to tackle contemporary issues. His rise as a playwright in the 1960s marked the coming of age of modern Indian playwriting in Kannada, just as Badal Sarkar did in Bengali, Vijay Tendulkar in Marathi, and Mohan Rakesh in Hindi. His list of famous plays include Tughlaq, Hayavadana and Nagamandala.

Karnad made his acting as well as screenwriting debut with Kannada movie Samskara in 1970. He played the role of Swami’s father in the TV series Malgudi Days. In the early 1990s, he hosted weekly science programme named Turning Point on Doordarshan featuring scientist Yash Pal. Karnad made his directorial debut in 1971 with Kannada movie Vamsha Vriksha that won him best National Award for Best Direction.

One of the last public memories of Karnad is when he attended and event protesting the murder of journalist Gauri Lankesh wearing a placard saying #MeetooUrbanNaxal.
Politicians, celebrities and his fans took to social media to pay homage to the legend. Prime Minister Narendra Modi, Karnataka Chief Minister HD Kumaraswamy, Shashi Tharoor, Shabana Azmi, Ramachandra Guha, Kamal Hassan, among others, shared their condolences on Karnad’s demise.

Girish Karnad will be remembered for his versatile acting across all mediums. He also spoke passionately on causes dear to him. His works will continue being popular in the years to come. Saddened by his demise. May his soul rest in peace.

His outstanding contribution to literature, theatre and films will always be remembered.

In his death, we lost a cultural ambassador. May his soul rest in peace. pic.twitter.com/s5bfbh0VgE

This is a devastating loss. Just a few months ago he sent me the draft of his brilliant new historical play. He was at the peak of his creative talent. Profound condolences to his devoted wife Saras & brilliant son @rkarnad. A flame has been extinguished that lit up so many minds https://t.co/Z8dqtdSx4U

Deeply saddened to learn about #Girish Karnad. Havent yet been able to speak with his family. Its been a friendship of 43 years and I need the privacy to mourn him. I request the media to kindly excuse me from giving quotes. pic.twitter.com/XMTxTmHXIw

Playwright, actor, institution-builder and patriot, Girish Karnad was a colossus. It was a privilege to have known him, a far greater privilege to have seen his plays and read his work. I wrote this tribute to him on his 80th birthday:https://t.co/uCY8gi0KGe

Mr.Girish Karnad, His scripts both awe and inspire me. He has left behind many inspired fans who are writers. Their works perhaps will make his loss partly bearable. 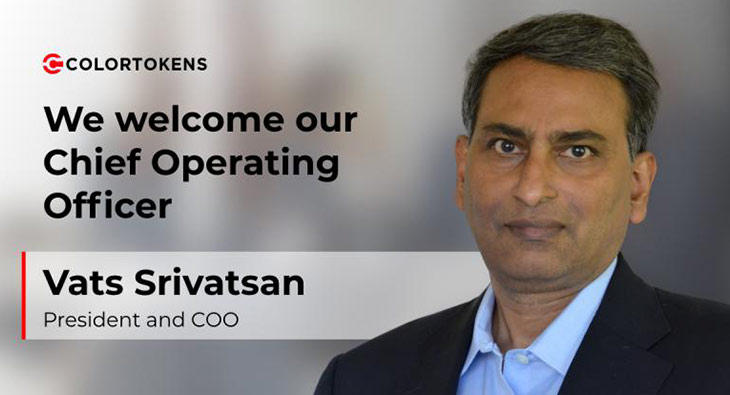