The company announced that while its China and India revenue dropped, it had strong gains in Australia and Singapore and saw organic growth in LatAm

Interpublic Group of Companies (IPG) has reported revenue decline from China and India in the first quarter of fiscal 2021 even as the agency's Asia Pacific revenue grew 3.4% organically, Chief Financial Officer (CFO) Ellen Johnson told analysts during the earnings conference call. India and China are strong regional markets for IPG.
"Asia Pac grew 3.4% organically. Among our largest regional markets, we had strong gains in Australia and Singapore, while China and India's revenue declined. Our organic growth in LatAm was 5% with particularly strong results across Mexico, Colombia, Argentina, and Chile. Our Other Markets group grew 7.3% with a notably strong performance in the Middle East," said Interpublic Group of Companies CFO Ellen Johnson.

Johnson noted that IPG witnessed solid growth in media, data, and tech at FCB and at McCann Worldgroup. "At IPG DXTRA, the organic change in the quarter was negative 4.8%, which reflects the weight of live events and sports marketing within the segment, the disciplines that have been most significantly impacted by the pandemic. With that, DXTRA's performance was a sharp sequential improvement from the fourth quarter, especially in the public relations disciplines."

IPG earned 65% of its net revenue from the US while international markets contributed 35% to the overall revenue. "We grew in every international region, which is a notable improvement from Q4. Continental Europe grew 12.4%, with increases in every major national market, including Spain, Germany, Italy, and France, driven by increased spend from existing clients," Johnson said. 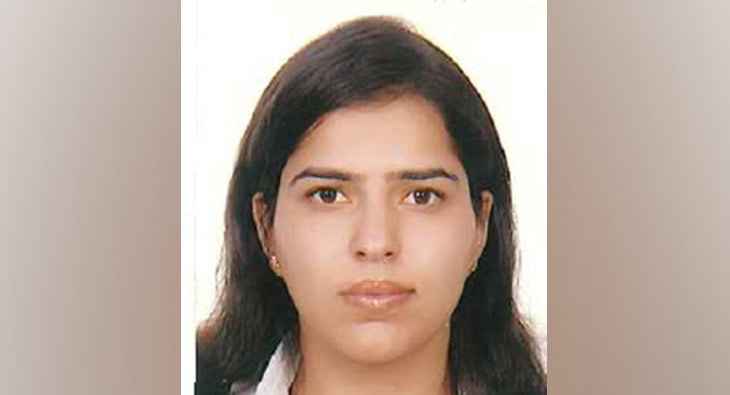