The other office bearers of the association who were elected are RK Duggal-Vice President, Ashok Jain - Hon. Secretary, and Narendra Hirawat - Hon. Treasurer

The Entertainment Content Owners Association of India (ECOA) has elected Hiren Gada, CEO of Shemaroo Entertainment, as their new President. This was announced at the recently held 58th Annual General Meeting of ECOA.

The other office bearers of the association who were elected includes RK Duggal-Vice President, Ashok Jain - Hon. Secretary, and Narendra Hirawat - Hon. Treasurer.

Hiren Gada, CEO-Shemaroo Entertainment said, “It’s an honor to be elected as the President of this prestigious association that has been safeguarding the interests of the entertainment content owners of India. I am grateful to all my colleagues and members of the ECOA to entrust me with this responsibility. I look forward to working with the industry leaders to future proof the ownership and distribution of the content with the emergence of technology and web 3.0.”

ECOA is a Comprehensive Apex body dedicated to the causes, growth, promotion, protection, and welfare of all the “Entertainment Content Owners of India” across all genres, languages & formats. The Body was incorporated on October 15th 1963 as “Indian Film Exporters Association” by Mr. Lim Billimoria and few other Indian Film Exporters to promote & facilitate the commerce of Indian Films abroad. The association represents, safeguards & promotes the overall well-being of all the Entertainment Content Owners of India. It is a Non-Government & Non-Profit Organization & plays a major role in securing various legitimate content rights of the holder.

Rama Paul moves on from ABP News Network
12 hours ago

Find the job that is perfect for you, says Monster as it rebrands as FoundIt
14 hours ago

Precious like the people we love: Ferrero Rocher rolls out Christmas campaign with Hrithik
19 hours ago

For those who take their sleep seriously, says campaign for Duroflex Wave Plus
19 hours ago 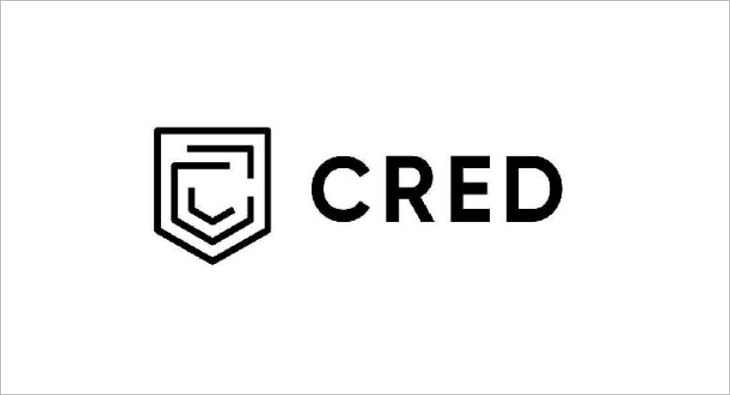