As per the MIB advisory, the rule aims at prohibiting surrogate advertisements while allowing ads of genuine brand extensions subject to specified conditions

The Ministry of Information and Broadcasting has issued an advisory on surrogate advertisements, saying that such ads are to be previewed and certified by the Central Board of Film Certification (CBFC) on whether they are suitable for unrestricted public exhibition and are in accordance with stipulated conditions.

The ministry has said in a press statement that the Advertising Code enshrined under Cable Television Networks Rules, 1994, prohibits direct or indirect advertisements of cigarettes, tobacco products, wine, alcohol, liquor or other intoxicants. However, advertisements of genuine products sharing brand name or logo of such products are permissible subject to specified conditions prescribed therein.

It further adds that such advertisements have to CBFC must find them suitable for unrestricted public exhibition and in accordance with stipulated conditions. “It is accordingly advised that all advertisements of the nature (cigarettes, tobacco products, wine, alcohol, liquor or other intoxicants) strictly follow the stipulations contained in the Rules and are previewed and certified by Central Board of Film certification (CBFC) before being telecast on television,” read the official statement.

As per the ministry, they have been getting references from time to time about surrogate advertisements of prohibited products being shown on private satellite TV channels.

According to an earlier report carried in e4m, India witnesses surrogate advertising to the tune of Rs 600-800 crore across mediums annually, out of which 70 per cent has been on TV. The new government guidelines may have a far-reaching impact on the liquor, pan masala, gutka and tobacco industry’s advertisements, media experts have said. 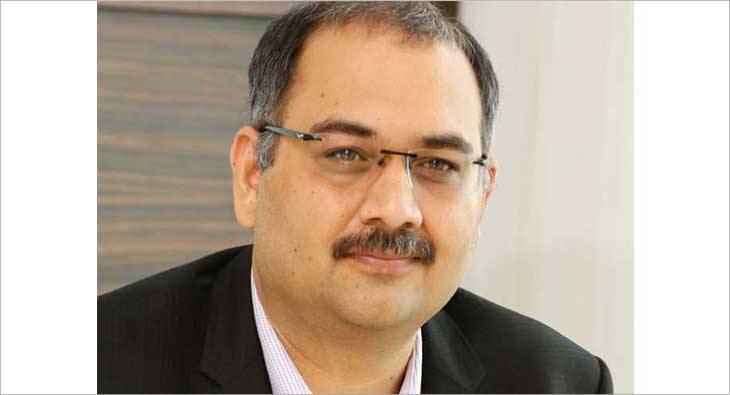