Shooting in public with Ranveer was a challenge: Ramki, Cartwheel Creative Consultancy

While it is worth remembering that the goal of an ad is to sell us something, it's significant that advertisers tap into the seismic shifts regarding race, sexuality, and family values. The world is a hugely varied place, as are the people who populate it, and it makes sense that ads reflect it. One recent ad which does this is the all-new Kotak Mahindra Bank ad starring actor Ranveer Singh.

When we quizzed Venkataraman on what was the creative brief given to the agency for the ad, she said, “Our research among customers helped us unravel a key insight that there are a lot of people who are intimidated to walk into certain types of retail establishments, including a bank branch, because of the fear of being judged. 811 being an app is inherently non-judgmental and inclusive. So the brief for the agency was simple: we are talking to the whole of India about 811 – a one-of-its-kind truly inclusive digital bank account, where the only requirement for opening an account is being an Indian.”

She said that the campaign will be amplified across all platforms including TV, print, outdoor, cinema, digital and through on-ground engagements across the country. Venkataraman contended that Kotak Mahindra as a brand has actually believed in championing the inclusivity cause. “It all started when RBI de-regularised interest rates on savings bank deposits thereby giving us an opportunity to offer our customers up to 6 per cent interest rate p.a. on savings account balances – an approximate 50 per cent increase. The ING Vysya merger helped us to drive inclusion with an increased geographical presence across the kona kona of India,” she explained.

Ramki of Cartwheel Creative Consultancy opened up about shooting with a big Bollywood star like Ranveer Singh at a buzzing place like CST had its set of challenges. “The challenges of shooting with a mega star like Ranveer in a public place like CST were immense. What's more, we decided to shoot the film as a single shot. We had over a hundred junior artists and supporting actors. And we had a limited window of time, when the trains would be on the platform. Everything had to be rehearsed and perfected. No room for error or endless retakes. It's a tribute to the immaculate production planning and to Ranveer's commitment that we got exactly what we were looking for. A film in one flawless shot,” he said.

Sharing more about what went behind-the-scenes of the ad, Ramki said that the still shoot, by Prasad Naik, was great fun. “Ranveer took it upon himself to make each of his co-stars feel totally comfortable with him. It was remarkable seeing him groove in quick succession with a fisherwoman, a monk, a rapper, an acid attack victim, a headbanger,” he continued.

Industry experts who spoke to exchange4media were all praises for the creative. The aspect that they all pointed out was that leveraging Ranveer’s persona here was a clever move. His unconventional personality seems as a perfect fit for the product. 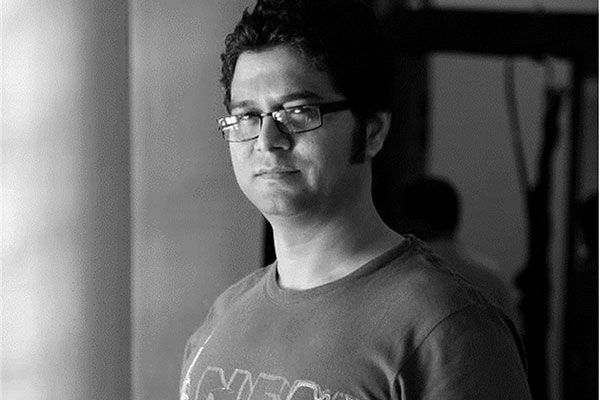 Amit Shankar, NCD of Publicis Capital said, “It’s quite clear in the communication what the bank stands for “No bias.” Ranveer as a protagonist is a good choice as he always stands out. It’s not a classic but it’s very relevant for the times we live in. The metaphor of using a bench in the TVC is a nice device.” 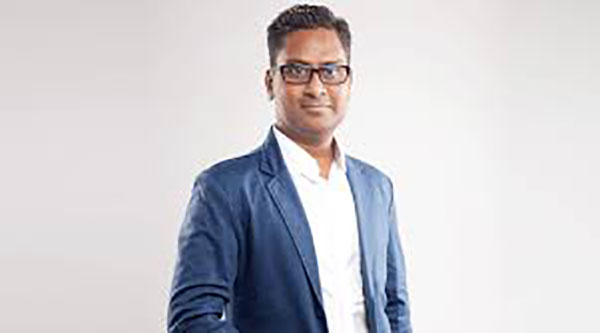 Shekhar Mhaskar, EVP, Isobar India voiced a similiar opinion. “Ranveer, the actor and the personality, perfectly epitomises what Kotak believes in. He grabs your attention in his ‘atrangi’ attire the moment you see him, and rivets you to the communication instantly. The hoardings are brilliant; the film definitely makes you desire for more. Personally, I think they have cracked it,” he opines. Jagdish Acharya, Founder-Creative Head, Cut The Crap opined that a bank for everyone – in any form of it - does not cut it at all because that’s what every bank is or is expected to be but this ad is well-executed. “The ad is arresting but not because of its proposition but because of the celebrity," he said and agreed that it will put the brand on everyone’s mind for a while. Mhaskar too reasoned that the ad will add value to the brand, in terms of bringing the 811 proposition top-of-mind. 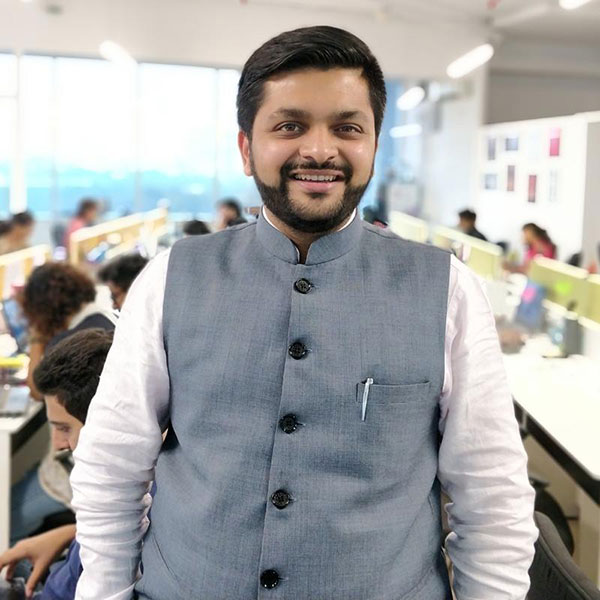 Shrenik Gandhi, Chief Executive Officer and Co-founder, White Rivers Media explained, “What remains to be seen is, while the ad nicely captures the audience in the bigger portion of the pyramid, how will the upper, tapered, yet more ARPU driven customers would stick along with the brand or chose to bank with the brand in near future, given the larger India positioning.” Riya Majumdar, Head - Sales, FoxyMoron feels that the product leaves no room for judgment, and the philosophy has been showcased well. "From downloading an application to watching the world cup, there's nothing that doesn't require discriminating details today. It's great to finally see a product that is actually addressing this and going beyond it," she said.

advertising New Cadbury ad not a remake, but a retake: Piyush Pandey
1 day ago