The people behind Coke’s father-son ad—Kapil Batra, Creative Head, McCann WorldGroup Delhi, and Prateek Bhardwaj, NCD, McCann WorldGroup-- tell us about the interesting discussions that the team had during the making of the campaign

In the fifth and final part of our series on people behind the most talked about IPL ads, we meet the makers of Coke’s father-son ad—Kapil Batra, Creative Head, McCann WorldGroup Delhi, and Prateek Bhardwaj, NCD, McCann WorldGroup. The two tell us about the interesting discussions that the team had during the making of the ad. Read on:

The Coke father and son ad is the most relatable ad of late on screen, whose idea was it? 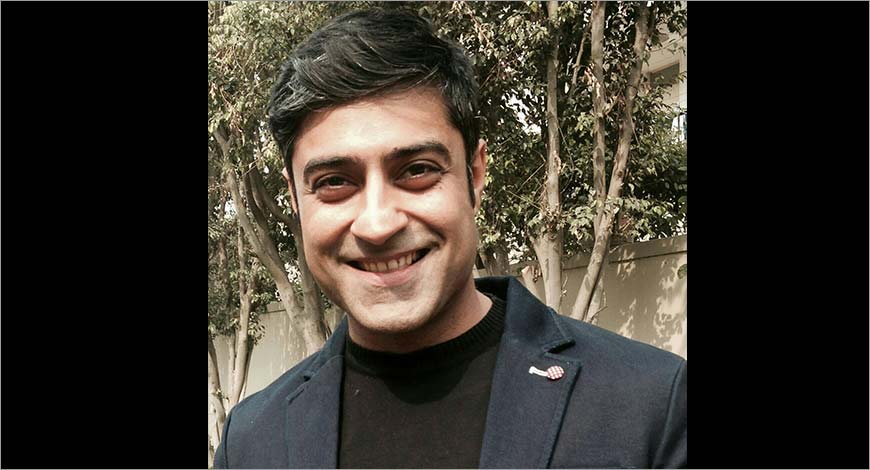 Kapil: Yes, we wanted people to find themselves in the ads. The challenge was to come up with interesting stories where Coca Cola plays a vital role in the plot, and is not just another product. We had a fun time writing many cool stories, and when we were to decide which ones to convert into ads, everyone voted for the father-son plot as everyone has parents who send them friend requests on social media. Kids are always a bit apprehensive about sharing their social media activities with their folks.

Are you off Facebook for that exact reason, Kapil?

Kapil: (laughs) That was one of the things that led to it. I don’t think I want my father to read this interview. There were a couple of instances that took place when I was guiding my father on how to remove a link that he had posted on Facebook. Overall the way parents go about social media made us take this ad forward.

‘Share a coke’ is a global campaign for Coca Cola, how did you go about giving it an Indian touch? 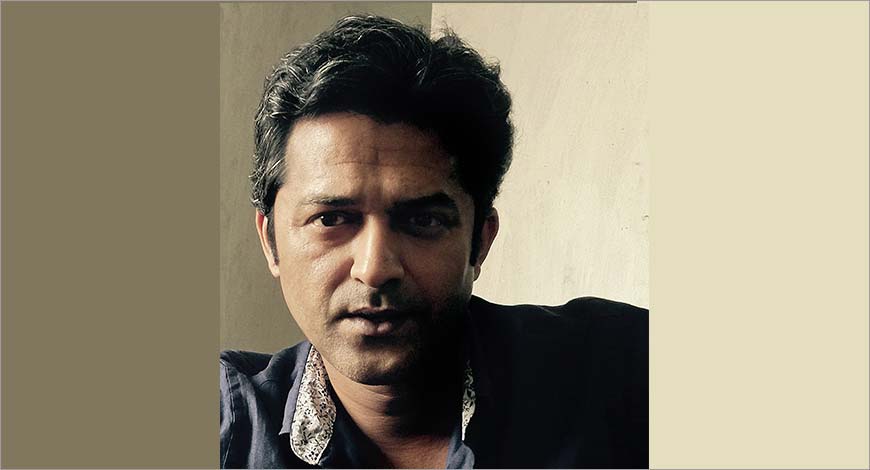 Prateek: We had to think of ways to re-invent and re-energize relationships through Coke. This is a pan-India project which we have localized region wise and we have given our heart and soul to it. From writing the labels on the bottles and the names of the relationships like bro, bhai in the north, anna in the south, veerey in Punjab, dada in West Bengal to the little descriptors below, which were also cracked in different languages, everything has been done by us. All of McCann’s creative teams pitched in from our Bombay, Bangalore and Delhi offices.

Kapil: The ads also have been created specific to the market they will be playing in. We have not simply dubbed it. Even for the descriptors it was not that a team sitting in the North was writing for what will be used in the South without any knowledge of the market. We have made five ads so far and more are in the pipeline.

How much fun was it shooting the ads?

Prateek: The Coke Bhai ad was obviously meant to be shot outdoors in the peak of summer because of the product category. But on the day we were to shoot the ‘hot summer film’, Bombay chose to become overcast. It was absolutely dark and drizzling and we had to shoot through that.

How about the father-son film which features Ashish Vidyarti as the lead?

Kapil: We had tested quite a few people and Ashish Vidyarthi was one of them.

Prateek: When the casting was shared with us, it was a no-brainer. I mean the way Ashish performed the role in the video test was just too good. Everybody was on board, no debates.

Kapil: We started shooting for the father-son ad at 2 o’clock in the afternoon and it went on till 5:30 next morning. The chemistry was really nice when we were shooting the ad, so much so that it was difficult to edit and make it into a short video to play during IPL breaks.

As Coke is a sponsor for the IPL, were you asked to throw in some IPL connections in the ads?

Prateek: IPL is a medium for us, it’s not a context at all.

Kapil: We did a bit of context with the bottles, through the stickers like ‘bowler ko naani yaad aa gayi’ and put the naani label on the bottle where the word ‘naani’ was supposed to come in the phrase. Similarly, there was ‘That was a cool shot, bro’, ‘Hit like a boss’ where bro and boss came from the bottles. That’s how we got some bit of cricket context into it, not in the film.

About Prateek and Kapil
Prateek Bhardwaj is the NCD with McCann WorldGroup. His campaigns have won Grand Prix for Good at Cannes Lions 2017, and Black Pencil at D&AD Impact, for Immunity Charm. He has written taglines like ‘Sprite bujhaye only pyaas, baki all bakwaas’ and ‘Hum Chlor-mint kyon khaate hain’.

Kapil Batra is the Creative Head of McCann WorldGroup, Delhi. He has previously been associated with agencies like Contract, Eleven Brandworks and worked on campaigns for brands like Paytm, Chlormint and Greenlam Laminates.