Supported by actors Akshay Kumar & Shabana Azmi, the campaign appeals to boys and men to think about giving sisters the dignity they deserve

Sanitary napkins brand, Niine, started the Niine Movement’s video campaign #SurakshaBandhan, which was supported by actors Akshay Kumar and Shabana Azmi has garnered over 4 million combined impressions and 2 million engagements in less than a week.

Unveiled on the occasion of Raksha Bandhan, the video encouraged brothers to give their sisters the gift of hygiene and dignity concerning their menstrual health. Using the hashtag #SurakshaBandhan, the film has appealed to boys and men to think about giving their sisters a present that matters more than monetary or physical gratification with a Niine Sanitary Napkin.

The challenger brand Niine Sanitary Napkins launched in India this year with a mission to provide wide access to a high quality, appropriately priced sanitary product to menstruating girls and women across rural and urban India, including in hard to reach areas and communities such as tribal people. The video campaign is the latest initiative by the Niine Movement, an ambitious five-year plan aimed at raising awareness on the importance of menstrual hygiene and tackling the taboos associated with menstruation.

Despite menstruation being an experience lived by as many as 355 million girls and women in India, approximately only 18 per cent of them currently use sanitary napkins with approximately 82 per cent of women often reverting to unhygienic and unsafe alternatives such as old cloths, rags, hay and even ash. The reasons behind this staggering statistic include decades of archaic attitudes and stigma surrounding menstruation, the lack of choice and accessibility for safe and affordable sanitary products and the limited awareness of the importance of proper menstrual hygiene management; even amongst the 18 per cent, some are still unaware of maintaining proper genital hygiene and the correct usage of the product, often overusing sanitary napkins.

5G launched: Govt promises 100 5G labs to be set up across India
4 hours ago 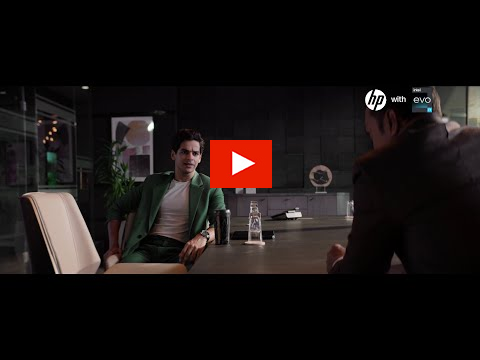