Aimed at amplifying consumer connect and engagement within the southern region, the 50 second television commercial has been launched in Tamil Nadu, Karnataka, Kerala, Telangana and Andhra Pradesh. In the TV commercial southern star Keerthy is featured as a blushing bride, who enters her new home and is welcomed with the familiar and warm embrace of an Usha sewing machine gifted to her by her in-laws. It captures the bond between a daughter-in-law and her in-laws beautifully. A separate 10 sec promo commercial will also be aired to announce the promotional offer of free Sewing Kit worth Rs. 500/- with every Usha Janome sewing machine.

Commenting on the new campaign, Parveen Sahni, Business Head, Usha Sewing Machines, said, “The TV commercial is an effort to engage with southern markets for maximum reach and impact. With this campaign we are looking to connect with the consumer and bring to life the joy that comes with unleashing one’s creativity using a sewing machine. We hope to increase our brand salience as well as connect with consumers and sewing enthusiasts within these markets.”

The new TV commercial will be aired on a mix of top vernacular general entertainment and news channels in an 8 week campaign starting 21st March onwards and will be complemented by an exciting print plan featuring Keerthy across top women and vernacular magazines with high readership in the region. The TV ads will also be aggressively promoted across all relevant vernacular digital platforms including Facebook, Instagram, Youtube and OTT’s like Hotstar, Zee5 etc. 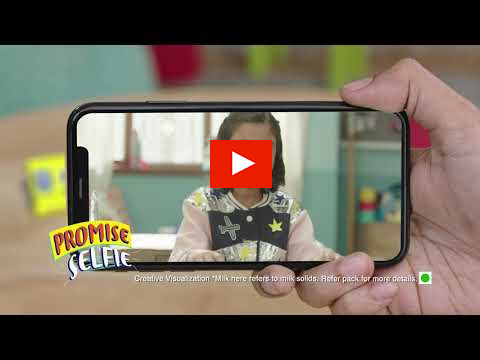