How often do you see a tourism film which shows monuments without any touch up, no fancy angles used to beautify the place further, and where crowds have not been deleted from frames to give the feeling of exclusivity when you imagine yourself on a holiday there? If you watch the MP tourism film you are definitely not going to get a rude shock when you see the place swarming with people on your actual holiday, because the Ogilvy team has kept it as real as it gets in their ad campaign. 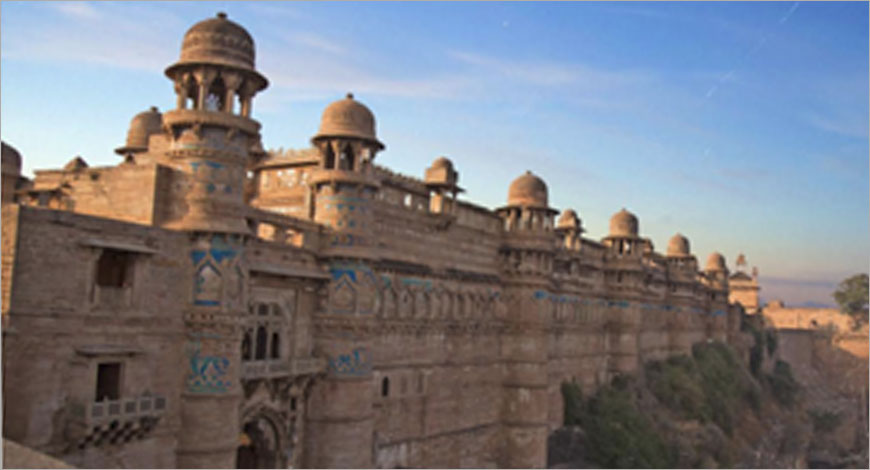 Not surprising that the effort has been appreciated by international advertising award juries this year with the campaign winning a Silver and Bronze Lion at Cannes for the ‘World’s most honest tourism film’ and another one ‘'MP main dil hua bache sa’ having bagged a Graphite Pencil at D&AD Awards 2018. Incidentally it is also the first time that a state tourism ad from India has won such accolades at Cannes. 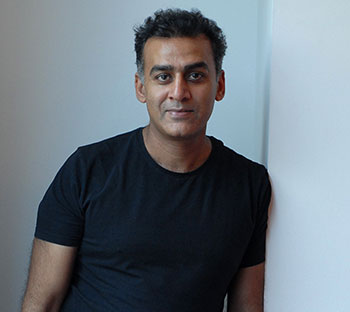 Taking about the campaign, Azazul Haque, CCO, Ogilvy South, says, “We had never shown the destinations in their real form ever in any of our previous MP Tourism ads. We have either shown shadows, or silhouettes through colours, faces, or toys. And the client said it’s high time we show what they really look like. When we approached our Director Vijay Sawant, he said ‘what if we shoot real people at these locations and put them all together’. That is where the idea was born. And the execution was really tough.”
The team shot 10000 pictures in one month. Selecting and stitching together the final 500-600 pictures took close to three months and creating that catchy audio which matches beautifully with the frames took another month. Not surprisingly the campaign bagged a silver lion for its impressive editing and a bronze lion for its addictive music at Cannes International Festival of Creativity this year in the highly competitive Film Craft category. And yet this was not a film which romanticised a tourist destination.

Haque says, “We expected a lot more wins from the ‘Toy’ film too and were disheartened when it didn’t win at Cannes but it won a Graphite pencil at D&AD. That film also took six months to make. Very rarely a mainstream campaign which is entertaining, wins at international festivals, generally social causes win more. We wanted to show a fun side of India through these films, why should we only portray poverty as the face of India. So when something like this wins, it kind of gives the confidence to clients and agencies that if you do entertaining and interesting work, it can also get you accolades from across the world.” Interestingly the latest film also marks Haque’s on screen debut. “I am called the selfie man of advertising because I keep uploading selfies, so my team felt I deserved to be there in this film,” he adds on a lighter note.

MP state tourism campaigns have had a distinct treatment ever since Ogilvy won the account in 2006. Unlike other states they have steered clear of using a brand ambassador too. Elaborating on that, Piyush Pandey, Executive chairman and Creative director, Ogilvy South Asia, says, “We keep changing the expressions while the soul stays the same. After all templates tend to get boring. Each state has a different story to say, for Rajasthan tourism we used the theme ‘Jaane Kya Dikh Jaye’. In Gujarat we were following the ‘walk the talk’ kind of approach with Amitabh Bachchan which could be possible only because of Mr Bachchan’s commitment, otherwise it’s impossible to take celebrities to locations. Over 2-3 years we shot at least 40 days with Mr Bachchan in Gujarat. However a similar approach would not have worked with Madhya Pradesh ads. Each place has a need and you need to own the theme you pick. Like MP Tourism has a rustic heart. Each element has a sense of nostalgia attached to it be it a toy, or Holi, bioscope etc. It needs a different kind of storytelling. If we use a brand ambassador for MP, it may end up looking like a Gujarat Tourism ad.” 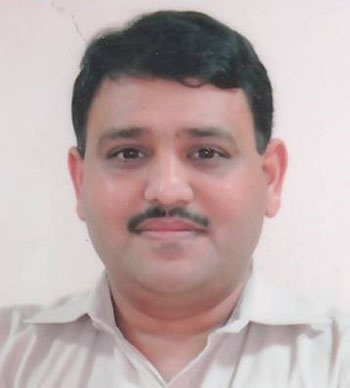 advertising Mirabai Chanu: The soon-to-be blue-eyed girl of the brand world
1 day ago