Goafest doesn't have to think about agencies running a race against themselves: Nakul Chopra

“Unfortunately the awards tend to be very competitive; if an agency says I will participate or not participate depending on my result, is an individual decision for the agency to take,” says Nakul Chopra, Chairman of Goafest 2015 & Vice President of Advertising Agencies Association of India (AAAI)

While Goafest aims to be richer & spectacular and celebrates a decade of its existence, the inevitable question of participation of advertising agencies who refrained from participating the previous year has come up. Last year agencies who gave Goafest a miss include McCann Erickson, Leo Burnett, Ogilvy, CreativeLandAsia and Grey.

Despite these agencies choosing not to participate, the festival which now includes Broadcasters, Publishers and PR agencies, saw participation of 275 organisations  last year .

Dr. M.G. Parameswaran, President of AAAI said, “We would love every agency to participate, but if some agencies take a stand that they don’t want to participate, who are we to put pressure on them? All the best to them. It doesn’t take away from the awards; the awards will continue. Last year no one had thought the festival will happen, but it did. This year we are planning in advance, and hopefully, it will be better.”

“Unfortunately the awards tend to be very competitive, if an agency says I will participate or not participate depending on my result is an individual decision for agencies to take. I have done that in a particular year myself as an agency head and the issues were clearly tabled with AAAI and Ad Club. The only difference is I announced it would be for a year only and once the issues were tabled and resolved, we were participating from the next year,” said Nakul Chopra, Chairman of Goafest 2015 & Vice President of Advertising Agencies Association of India (AAAI).

When questioned about the individual agencies having their own awards (at the Goafest press conference held yesterday), he said, “Goafest doesn’t have to think about agencies running a race against themselves.”

The Organizing Committee of Goafest 2015 also shared a new initiative of Youth Labs introduced for young delegates. These Youth Labs will have a separate Creative Lab as well as a Media Lab. The aim of these Youth Labs will be to provide a platform for youngsters to interact with stalwarts in the industry and get them to sharpen and hone their skills.

The festival will continue with the changes that were inducted in 2012 – there will be a Grand Prix for Film, Print, Radio, Outdoor, Design, Interactive Digital, Direct, Media and Integrated. This year too there will be a window of ten days before the final judging round. During this window, shortlisted entries will be available for the entire industry to review. However, Abbys once awarded will stay awarded.

Second Film of #AajTakSabseTez campaign out
1 day ago

Ready to launch? This is how you can add velocity to your campaigns
22 hours ago 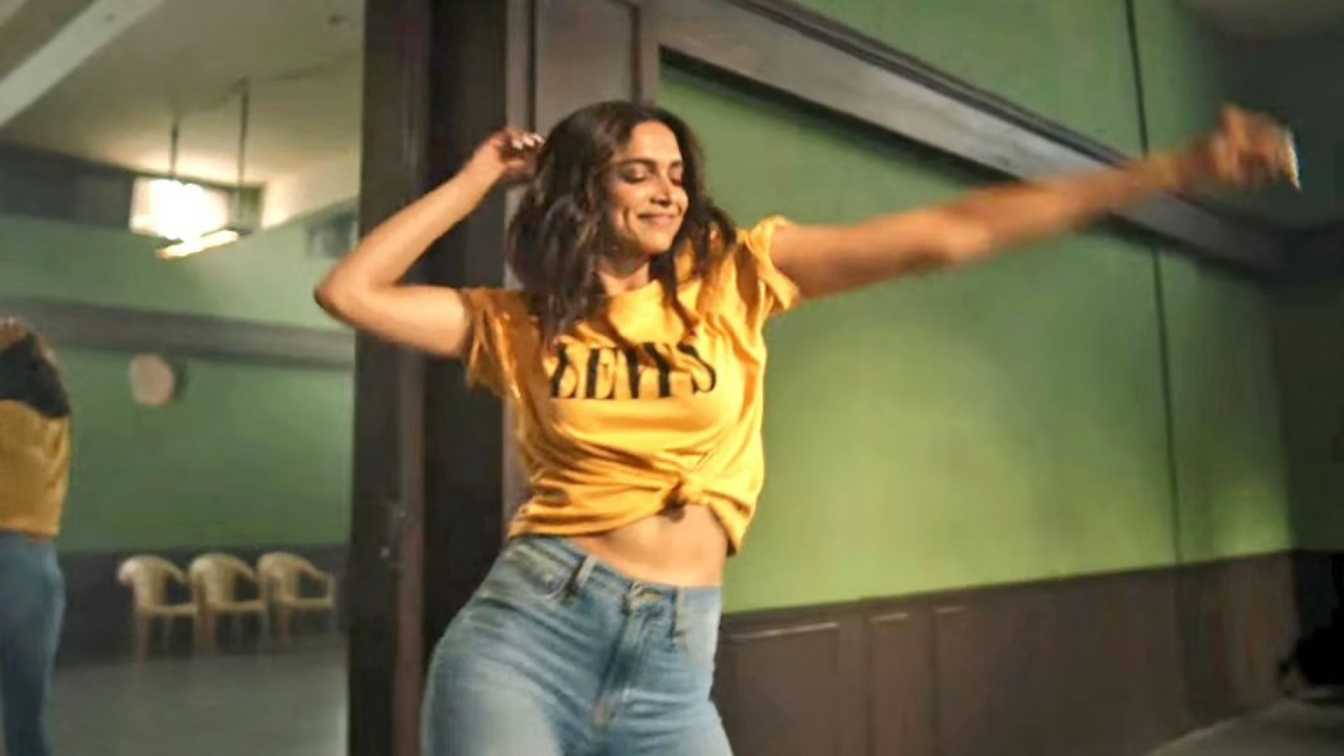