The music video conceptualised by Lowe Lintas and featuring Kochi-based music band Masala Coffee, showcases four protagonists who use the Kochi1 Card to enhance their payment experience in new ways

Axis Bank has partnered with Masala Coffee, a renowned Kochi-based music band to launch a campaign ‘I Live the Metro Life’ that celebrates the essence of the deeply cultural yet modern Kochi life.

The music video showcases how Kochi1 Card has become an essential part of the day-to-day lives of Kochi citizens, making the commute, shopping and dining at selected merchant outlet an exciting proposition for the cardholders. The music video conceptualized by Lowe Lintas showcases the city and its life through the lens of four protagonists who use the Kochi1 Card to enhance their payment experience in new ways. The video showcases individuals from different walks of life and how their lives have transformed in this metropolitan city.

The Bank has roped in Manu Manjith, a  famous Malayalam film lyricist, Fejo, an upcoming rapper native of Kochi to create a song exhibiting memorable journey of the “metro life” experience. The song brings out the ‘vibe’ of Kochi which does not limit itself to its rich culture and traditions but also embraces and enjoys the influence of change. The song has been shot and enacted largely inside the Kochi Metro premises and moving coaches, capturing the ease of travel and connectivity it has brought to people’s lives.

Speaking about the campaign, Asha Kharga, EVP & Chief Marketing Officer, Axis Bank, said, “The Axis Kochi1 Card is not just a prepaid transit card; it can be used for shopping and dining too, thereby making it an exciting proposition for all cardholders. We could have gone the conventional way of communicating to consumers by speaking about offers and discounts. Instead, we decided to go completely local and celebrate the city of Kochi, given its deep-rooted heritage complemented by a modern outlook and great experiences. The idea of partnering with Masala Coffee and creating a lyrical musical video was aimed at celebrating the best experiences that the city has to offer and is an ode to the people of Kochi. We hope people enjoy the song, as much as we did in making it happen."

Talking about the campaign, Amar Singh, Regional Creative Officer, Lowe Lintas commented, “Conceived by Prathamesh Ghate and S. Ravikrishna, the idea was to look at the Metro Life as one that is lived fully experiencing the city. Its colours, its people, its tastes, its sounds. Experiences where Axis Bank and Kochi Metro’s Kochi1 Card invariably has a role to play. And who better to bring this thought to life than Masala Coffee. We’re hoping the song takes off and becomes part of people’s playlists. Just as it has become part of ours.” The song will be aired in the selected movie theatres and social media platforms like YouTube, Facebook and music streaming apps.

Working to address misinformation, available to answer any questions: WhatsApp
12 hours ago 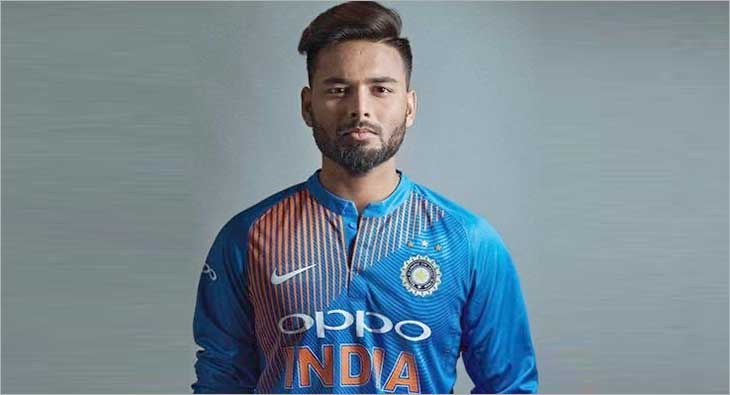 advertising Rishabh Pant: The soon-to-be blue-eyed boy of the brand world
19 hours ago

advertising Sebamed can continue claiming their soap is superior to HUL’s, rules Bombay HC
20 hours ago