‘Marketing budget for influencer marketing slowly on the rise’

Starting off his session, Kishore spoke about the challenges for communicators during these unprecedented times and how seamlessly the industry had sailed through it. “The communications industry has adapted and re-oriented itself in these abnormal times and it continues to thrive successfully.”  Taking the audience towards his topic of discussion, he said that influencer marketing is booming and every brand is putting its dollars in influencer marketing today.

“There has been a democratization of the branding and marketing space due to the rise of digital media. This began sometime in the early years of the last decade when the guy or the girl next door began to get popular on social media, creating a large fan base due to their peculiar style of content. The Gen Z is able to relate to these content creators more than, say, a film star or a sports star, simply because they are not out of their reach. These young content creators, often known as micro-influencers, have a personal connect with their followers, and their content has originality attached to it. This originality is the key to success for any brand campaign. To give you an example, an advertisement of an SUV on TV may have larger than life effect on people’s mind, but it may just remain limited to that. On the other hand, when an influencer talks about the same SUV through his/her blog or vlog, it has a real-life convincing effect on their followers. Another factor that has made influencers really popular with brands is their ability to influence the young generation, which has the actual power to influence big-ticket purchasing decisions at home.”

He stressed on the emergence of more User Generated Content platforms for creators to create content and present their skills to a larger audience. “10% of the total marketing budget is for influencer marketing in companies with the pandemic increasing the percentage slowly and steadily.”

Moving further, Kishore highlighted, “The influencer marketing industry is valued at USD 9 billion and is expected to reach USD 25 billion by 2025. If you look at the revenue and reach of some of the top influencers, they earn more than many mid-size branding and marketing companies through endorsements. With scale comes the need to organize one’s reach and image. In this industry, it’s easier to become an influencer than staying one, because the cut-throat competition is ever increasing. All these aspects make it necessary to have professionally managed PR in the industry.”

Since this is an unstructured industry at the moment, it is difficult to gauge the performance of an influencer at the beginning of a contract, said Kishore. “For established influencers, who have made a name for themselves, stakes are high, and any irresponsible behaviour can cost them future contracts with brands. But at the same time, for brands, it is important to reach out to influencers with the help of an agency that understands influencer marketing. The agencies, just as in the case of brands, keep a careful watch over the content that is played out on the feeds of influencers and guide them on the right messaging and positioning on social media.”

“Today’s influencers, and I am talking about non-celebrities when I say that, hold the status of stars among their followers and it’s very important for them to be careful and particular about each message that goes out in their name. For all this and more, one needs to have a mature PR agency that understands the nuances of image management on social media,” elaborated Kishore.

To conclude his session, Kishore highlighted about the matrices being used to analyse influencers. “Authenticity, data and insights, technology, monetary aspect and their TG are core parameters for analysing influencers to help brand in selecting the best suitable one.”

As the market size increases, problems in managing influencers will also increase. “Communication professionals should start focusing on data and insights to de-clutter and organize properly,” concluded Kishore. 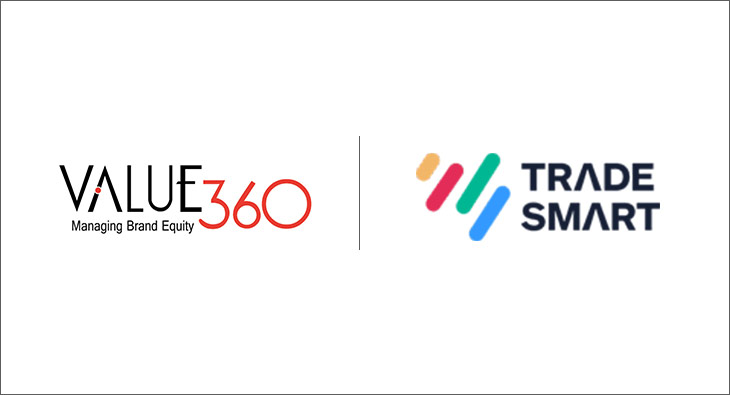