Sharma, CMO, Pidilite, shared his insights on ‘How technology is reshaping the future of communication'

In the age of digitization, when consumers have built 'filter bubbles' around them, the best way to reach them is through good story telling, says Vivek Sharma, CMO, Pidilite, while speaking at exchange4media's IPRCCC 2019.

Sharma was speaking on 'How technology is reshaping the future of communication?'.

According to him, digitization and social media have changed consumer behaviour. It has multiplied the touch points through which consumers can be reached around the clock. This had led the consumer, especially the young consumer, to be skeptical about brands. "The young consumer is losing trusting on brands. They trust social media and their peers more than brands. They are skeptical about brands and companies," he said.

Sharma added that those days of advertising are over when consumers can be impressed by celebrities. "With the emergence of influencers, they are getting influenced by micro voices," he said. The companies have to recognize these behavioral changes in consumers and work accordingly.

Sharma said to keep up with the new consumer behaviour brands have to alter their approach. "We have to move from 'push' to 'pull' advertising". He says consumers have built 'filter bubbles' around them. "Today, when we go to a website, or subscribe to any app, we put filters about what we want to see and what information we don't want to see. Then there are algorithms of social media and ad blockers, which when combined, make a filter bubble around us," he explained.

He further said brands need to burst the filter bubble around consumers but the 'push advertising' or forced ads don't work for consumers. They irritate them. Brands need to pull consumers towards themselves. “Brands have to learn to make the consumer interested in them by learning to see what interests them. They have to have an active conversation with the consumer and tell a brand story."

Sharma added that “We are moving from time lagged communication to real time communication.” "Today, consumers are having conversations on social media and brands need to have social media listeners 24x7 in order to listen to them and respond in a positive way." The brands’ response should be in real time and empathetic to negative response, he said.

Is brand Shilpa Shetty the latest victim of the Raj Kundra controversy?
11 hours ago 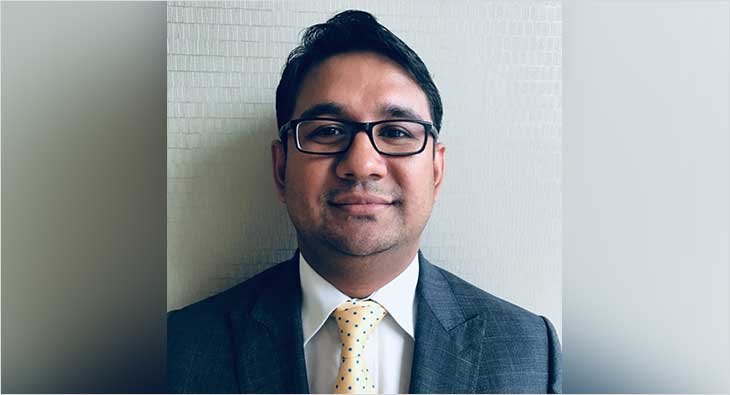