According to the complaint, the blogger created a fake email id of a woman employee of Value 360 Communications

Earlier this year in July, Value 360 Communications had filed a complaint against an auto blogger for fraud and defamation. According to the complaint, the blogger created a fake email id of a female employee of Value 360 Communications Private Limited and allegedly put up negative posts about the firm’s client. In a recent development, the auto blogger has rendered an unconditional apology after legal actions by the PR firm.

Confirming this development to e4m, Kunal Kishore Founder Director, Value 360 Communications said, “We are happy that we have received the due apology by the blogger, and we also want to thank our PR fraternity who supported us during this episode”.

This incident has once again raised the larger concern about cyber security in the PR industry.

Varghese M Thomas moves on from TVS Motors
1 day ago

‘BARC ratings are credible. Cross-media measurement to be rolled out next year’
17 hours ago 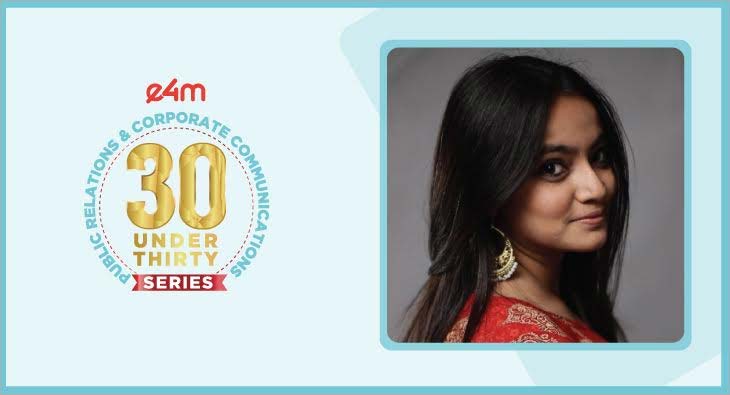 pr-and-corporate-communication ‘In the era of global challenges, it is important for PR companies to unite their efforts’
3 days ago