With effect from February 1, 2011, Sudha Natrajan has been promoted to Deputy CEO of Lintas Media Group. Hitherto, Natrajan was President and COO of LMG. Natrajan will oversee Gurgaon and Bangalore LMG operations, as well as Digital Initiative. Biju Menon, who recently joined the company to head Digital Initiative, will report to her.

de Souza commented, “Sudha’s inspiring team leadership, client relationships, and partnerships with media all through her career with us are reflected in the strong results for her businesses in 2010, and we are sure there’s much more ahead.”

Hemanth Shah, who joined the company seven months back as President of Out-of-Home initiatives, has been appointed to the Board of Aaren Initiative, as Director. This has been with effect from February 7, 2011. As is known, some new wins in OOH for the group this year included Nokia and Hindustan Unilever, which were won under the leader of Shah.

NP Sathyamurthy continues to run Karishma Initiative as its CEO, and as COO of Lintas Media Group, where he oversees Mumbai, Chennai, Cochin and Kolkatta operations.

Want to up the transparency game on social media: Aprameya Radhakrishna, Koo
13 minutes ago 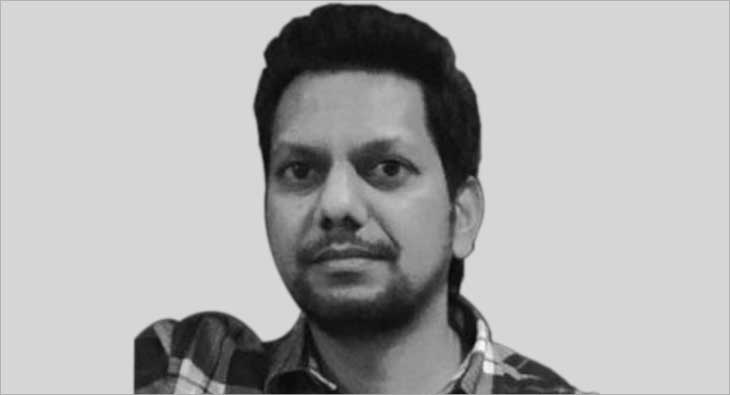