Shubhranshu Singh, the global head of marketing at Royal Enfield, has put in his papers say media reports. Singh, who has headlined the launch of models such as Interceptor, Thunderbird X and Meteor, will reportedly seek a bigger global role outside and is currently on his notice period.

The company is reportedly seeing a slew of exits at the top level following the resignation of CEO Vinod Dasari. Lalit Malik, the Chief Commercial Officer, has also stepped down, according to a news outlet.

Shemaroo brings Varsha Ojha as Head of Marketing
7 minutes ago

Shemaroo brings Varsha Ojha as Head of Marketing
7 minutes ago 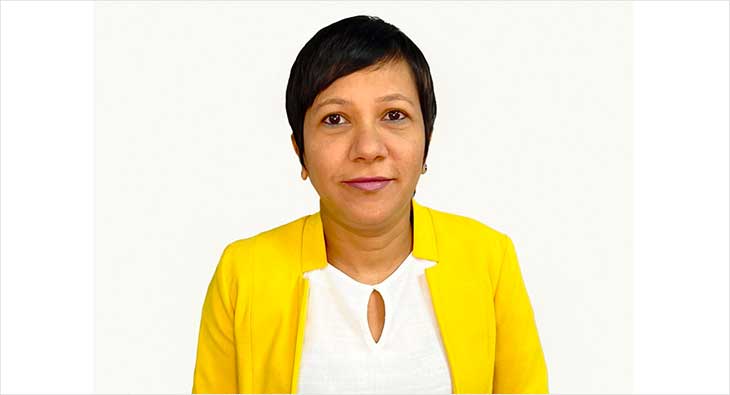