Shamsuddin Jasani to be CEO of Wunderman Thompson South Asia

Jasani joins from Isobar, which he launched in India in 2008

Shamsuddin (Shams) is a veteran of the industry, having launched Isobar in India in 2008, growing it from a two-person team to over 300-strong across South Asia. Under his leadership, his team has been recognised as one of the top digital agencies under the Brand Equity Agency Reckoner and won multiple awards including Digital Agency of the Year India three times. Shams was also awarded Digital Agency CEO by Media Ace and has been featured on Impact Magazine’s Digital Power 100 list two years in a row.

Shams commented: “It’s a great honour, but an even greater responsibility, to join such an iconic brand as Wunderman Thompson, with an amazing legacy. I am really excited to not only continue this legacy but to take it to greater heights with the combination of creative, Data, Commerce and Technology. I believe at Wunderman Thompson we have all the ingredients to be the partner of choice for the growth and transformation of brands and business in India.”

"A new chapter to begin but a very old relationship. More than 2 decades ago, I did my summer project as a young bright eyed MBA aspirant at the then Hindustan Thompson Associates. Little did I know that I would have the honour of leading the charge for perhaps one of India’s oldest and most prestigious agencies. I take this responsibility knowing that I need to not only build on this Legacy but also take it in a new direction as Wunderman Thompson," he mentioned as he joined the agency.

“We are pleased to have Shams join our Wunderman Thompson leadership, and believe he is the natural successor to continue propelling our South Asia business forward,” said Ewen Sturgeon, CEO, International of Wunderman Thompson. 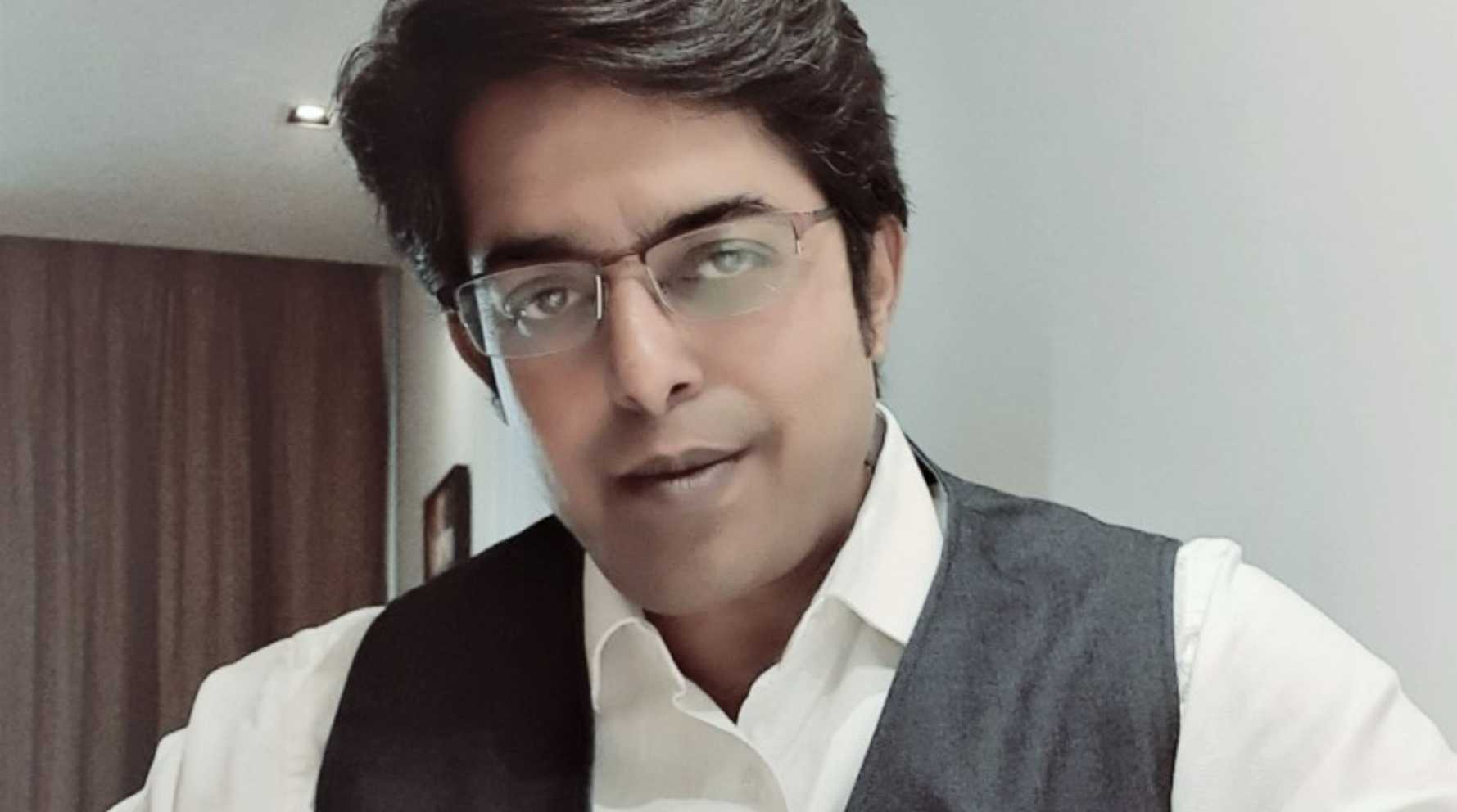