Mohalla Tech, the parent company behind Moj and ShareChat, today announced two executive appointments. With an increased focus on creating unique experiences for brands, the company has hired Ratan Singh Rathore as Senior Director, to lead Agency Relationship nationally and Neha Nagpal Chatterjee as Director to lead direct sales efforts in the East-zone.

Ratan Singh Rathore is an advertising veteran with over 18+ years of experience in formulating methodologies and strategising effective media buying, trading and implementation planning across TV, Print, Radio and Digital. Previously Ratan was the Business Head of INCA, a Group M company. Besides leading agency relationships for the brand, he would also be responsible towards driving awareness for both ShareChat and Moj among the advertising community.

Commenting on his appointment, Ratan Singh Rathore, Sr. Director at Moj & ShareChat said, “With an increased appetite for digital media and content among the advertising community both ShareChat and Moj have established themselves as the market leader in their respective domains. We are uniquely positioned to leverage our strengths for the brands across the country within the Indic language space. With advertising spends expected to increase significantly in the foreseeable future, we will stay at the forefront of capturing the digital advertising space in the country.”

With over 16+ years in the advertising and media industry, Neha Nagpal Chatterjee brings a variety of media experiences to the company. Prior to joining Mohalla Tech, Neha was most recently with ByteDance in India.

Joining ShareChat and Moj as Director-Sales for east zone, Neha Nagpal Chatterjee said, “I am excited to be a part of ShareChat's journey at a time when the eastern market is surging and fast becoming one of the key markets for advertising. This at a time while the brand is becoming the de-facto leader in the Indic language content ecosystem.”

Commenting on the key appointments, Ajit Varghese, Chief Commercial Officer, Moj and ShareChat said, “We have already developed immense credence for both ShareChat and Moj among the advertising community and brands in delivering last-mile engagement. In

recent months we’ve been executing over 100+ campaigns each month. The advertising community and many leading B2C brands are increasingly engaging with us including Amazon, Flipkart & Myntra, Vodafone, Airtel, Pepsi and Coca Cola to connect with audiences. With us leading the short video space and language social media ecosystem in the Indic space, offering a unique proposition to the brands and decisively driving customised campaigns.”

“Our newly appointed leaders hailing from varied industry backgrounds bring more strength to our monetisation journey. Having worked with some great internet and media organisations, we are confident they will add immense value to our organisation” he added. 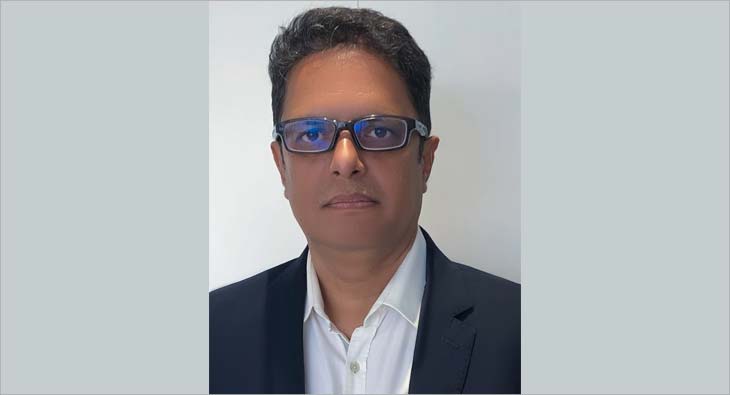