Punitha Arumugam will soon leave Madison Media to join Google India. D Sriram is expected to come on board Madison as Consulting Director

Punitha Arumugam, Group CEO, Madison Media will soon be exiting the company to join Google India. Even though official comments were not available, it is understood that Arumugam will be joining Google as Head for agency relationships. Highly placed sources informed exchange4media that Arumugam will be with Madison World till March 2012. Her replacement will be announced later this month.

In another development, D Sriram is slated to join Madison Media as Consulting Director. Sriram was Madison Media’s first Media Director when the agency had clinched the Procter & Gamble AOR win in 1995. He then moved to Starcom Media Vest Group and went on to become the Asia Head for the agency. After SMG, Sriram joined Carat as its China Head.

With over 22 years’ experience in media planning and buying, Punitha Arumugam has several accolades and recognitions under her belt. She has seen Madison Media grow from a two-client agency, when she joined in 2000, to over 30 clients today, including the likes of Bharti Airtel, General Motors, ITC Ltd, TVS, Tata Tea, Cadbury, Asian Paints, Marico and Essel Group amongst others. She began her career with O&M Media in Chennai in 1990, before moving on to Lintas Chennai/Bangalore.

Neither Google officials nor Madison official offered any comments on the development. 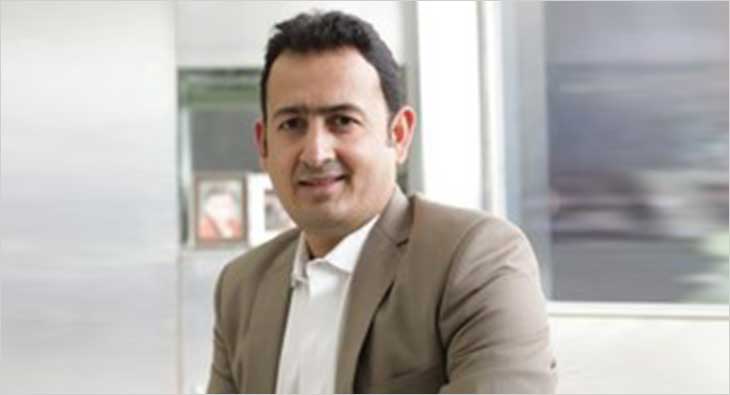