Together, Srivatsav and Ajmera will head the creative team in Grey Mumbai and report to the NCDs.

Mehra explained, “It’s always feels great to be able to promote talent from within. And both Vishnu and Goral are as ‘homegrown’ as you can get. Vishnu’s been with Grey for over 10 years, while Goral was probably one of the first people we hired when we joined Grey. Their relentless pursuit to do better work, their hunger to shoulder responsibility, their ‘can do’ attitude and their immense talent made them an obvious choice for the job.”

Speaking on their new assignment, Ajmera said, “We're excited about this new and exciting phase in our career. The aim is to embrace new-age thinking, create work that people remember and most importantly, have fun”; while Srivatsav added, “We're kicked about this new mandate. And we’re keen to get the momentum gained from the last year and use it to create more good work.”

Srivatsav has more than 13 years of work experience. Prior to joining Grey, he has worked in agencies such as RK Swamy BBDO and FCB Ulka.

“Goral and Vishnu have their task cut out. Last year was a good year for Grey Mumbai, with the office accounting for a lot of our awards; The Goafest Grand Prix for Killer and our three metal haul at Cannes. Business-wise too, it’s been great; we won Times Pro and Tea Board, amongst others. Now, all they need to do is better it. No pressure!” concluded Akali. 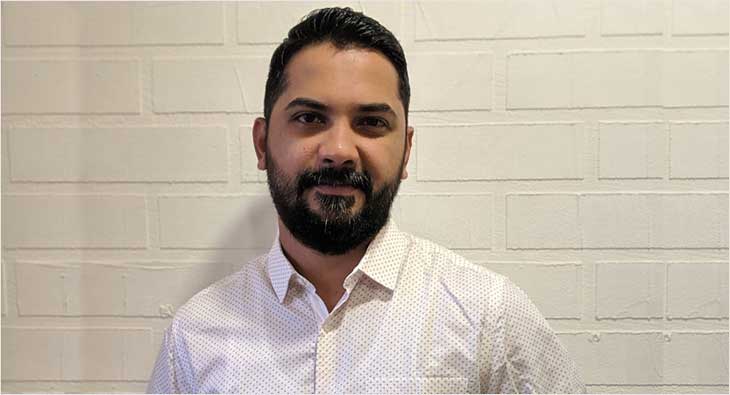