He started his career with FCB in 2005 as a Trainee Writer. Since then, he has worked with Ogilvy & Mather, Dentsu, JWT and Wieden & Kennedy on brands such as Pepsi, Lay’s, Doritos, Sting, Mountain Dew, Dunkin’ Donuts, KFC and IndiGo, to name a few.

Before this appointment, Chakravarty worked with Wunderman Thompson for over five years.

“Udayan has a very special gaze, and having him on our team means our work will get shinier”, states Swati Bhattacharya, Creative Chairperson, FCB India, on Udayan’s appointment.

Commenting on the appointment, Surjo Dutt, Chief Creative Officer, FCB India, said, “Udayan's incandescent talent coupled with years of experience on global and Indian brands makes him an ideal creative leader for us.  I absolutely have no doubt that Udayan will make magic in the market for all his clients at FCB India. We welcome him aboard and wish him all the best."

“Authenticity over sensationalism, inclusion over exclusivity, empathy over bigotry - FCB is the future I want for Indian advertising. It’s a privilege to be in the team building it,” states Chakravarty on his appointment. 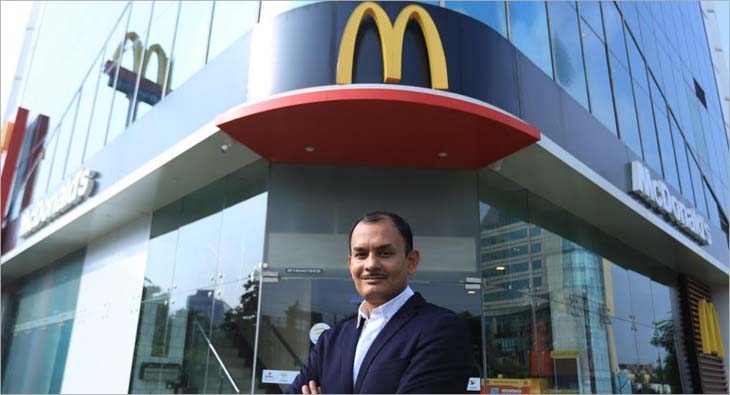