Chakravarty joined the company in September 2017

Arghya Chakravarty, EVP - Ad Sales, Entertainment Business at Disney Star India, has called it quits after a 4.5-year stint at the media conglomerate. According to sources, his last day at the company will be 30th June.

Chakravarty joined Disney Star in September 2017 from Times Innovative Media where he was the CEO.

In a career spanning close to three decades, Chakravarty has worked across organisations like Tata Steel, Asian Paints, Akzo Nobel, and PepsiCo.

Chakravarty has done B.Tech in Electrical and Electronics Engineering from BIT Mesra. He has also completed Post Graduation in Marketing/Marketing Management from the Indian Institute of Management, Calcutta.

e4m reached out to Star Disney for an official confirmation, but is yet to get a response.

PokerBaazi.com ropes in Shahid Kapoor as ambassador
8 hours ago 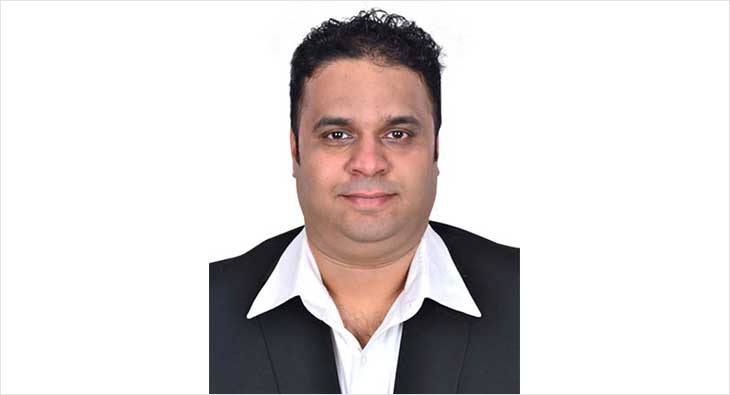