Dentsu Webchutney, the digital creative agency from the house of dentsu India and a dentsuMB company, has promoted Harsh Shah, erstwhile Executive Vice President (EVP), to the role of Managing Partner.

In his new role, Harsh will report to Sidharth Rao, CEO, dentsuMB Group, and will focus on accelerating the agency’s expansion across key business lines. He will administer new business acquisitions, large-scale campaigns, and agency operations as part of this expanded mandate.

Shah has been a key stakeholder in Dentsu Webchutney’s growth and culture. He started his journey with the agency in 2010 as an Account Manager. Since then, he has led several award-winning campaigns such as ‘Thappad’ – Most Reported Trailer, Saffola Heart Age Calculator, URI – Surgical Strike on Torrents and Vice – 8-bit Journo’. Under his leadership, the agency has also brought home multiple national and international awards including 7 Cannes and several Kyoorius Elephants.

Commenting on Shah’s elevation, Sidharth Rao said, “Harsh has risen through the ranks over the decade that he has spent at Dentsu Webchutney. He is a testament to the agency's unique history of consistent homegrown leadership. I have no doubt that he is the right choice to unlock Webchutney's exciting new phase of growth, as a key part of the wider Dentsu Creative brand. With his proven record of growing people, businesses, and culture at the agency, Harsh is poised to accelerate our creative and business ambitions.”

Shah added, “After spending 14 years in this industry and a decade of that with Dentsu Webchutney, I can say that I have witnessed what this industry is truly capable of. I am now ready to pioneer the future for it in partnership with all the talented minds at Webchutney. The ever-evolving creative and digital landscape is a playground of possibilities and I am excited to transition into my new role and be at the forefront of it all. We are going to double down on our success, hereon.” 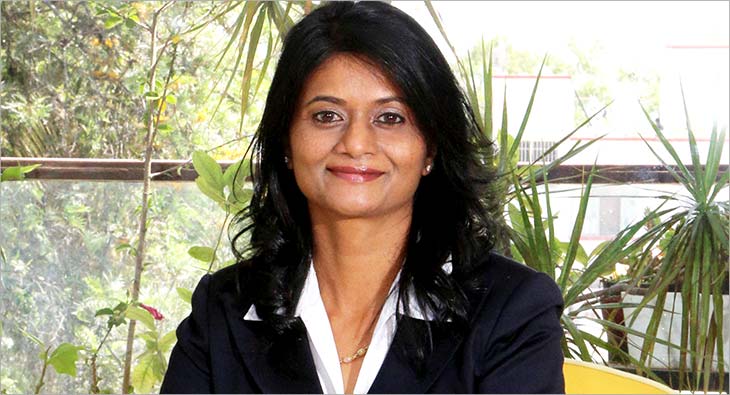