Tushar Bansal has been appointed as Chief Revenue Officer

Kapoor was instrumental in launching Sony Pal and was Business Head of SAB TV.

Speaking about the appointments, Bharat Ranga, Managing Director, Beginnen Media said, “I’m pleased to announce that Anooj and Tushar have joined the leadership team at Azaad. Anooj is a fantastic news for Azaad. He understands heartland audiences’ tastes closely and is deft at telling mazedaar stories to win their hearts. He lends the strategic edge and rustic power to brand Azaad. Tushar Effective Bansal is cool headed Revenue Champion with a growth mindset. Tushar will pursue the campaign to bring about the Premium status that the Rural Audiences rightfully deserve.”

At Azaad, Kapoor will head Product Development, Programming & Content Strategy, Product Innovation, Content Creation and Curation. Kapoor will also provide the strategic inputs for Azaad’s growth path. He has successfully straddled over three decades in the field of Marketing, Advertising & Television. He has always been a creative thinker and has been able to effectively commercialize his ideas.

Talking about his appointment, Anooj said, “I am very happy to be a part of India’s First Rural Entertainment Channel, a very relevant but ignored positioning by a GEC. Bharat and I go a long way. I am very happy to associate with him and look forward to creating another exciting GEC Brand with Azaad.”

Bansal will spearhead ad revenues division at Azaad. He has two decades of experience in Ad Sales and driving strategic initiatives for garnering revenue opportunities. He has worked with prestigious media houses like Zee Entertainment, Sony and Ten Sports in Leadership Positions, with the latest being the Executive Cluster Head at Zee Entertainment Enterprises.

Talking about his appointment, Tushar said: “These are exciting times to join Azaad, a point where growth in TV households is much faster than Urban and the viewership is also showing an upward trend in the Rural markets. There is a remarkable emergence in the Economic, Social and Technological environment in the Rural Market and every advertiser is looking at ways to reach the ‘Ru-Urban’ consumers. The journey seems very interesting and I look forward to contributing in shaping up the Revenue Model for Advertisers in Rural and Free-to-air category on Azaad.”

Gozoop ropes in Mohit Ahuja as President - Mumbai
17 hours ago

'When client-agency relationships are strong, businesses grow'
22 hours ago

5G launched: Govt promises 100 5G labs to be set up across India
22 hours ago 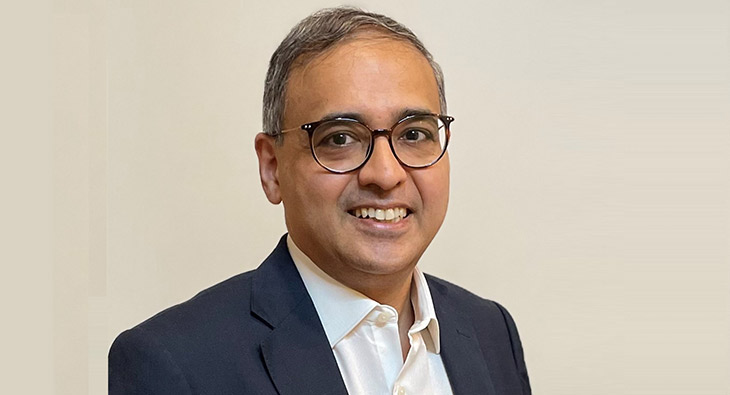