Based in Washington DC, Day will report to Prime Video and Amazon Studios SVP Mike Hopkins

In this role, Kelly will manage the international streaming operations outside the US. She will coordinate with regional leaders and country directors to curate local content strategies, covering all of Prime’s business and video offerings in international territories, across SVOD, TVOD and Channels.

Kelly had joined ViacomCBS in 2017 as President, Viacom Digital Studios following which she was elevated as COO, ViacomCBS Networks International in March 2020.

She became President, International Streaming Services in October 2020. As President of Streaming, she lead the international roll-out and growth of Paramount+, a global premium SVOD service launched in 2021. She also oversaw the ongoing international expansion of Pluto TV, the industry leader in Free Ad-Supported Streaming TV (FAST), following successful launches in Europe and Latin America.

What an exciting expedition!: Gaurav Jeet Singh bids adieu to Unilever
1 day ago 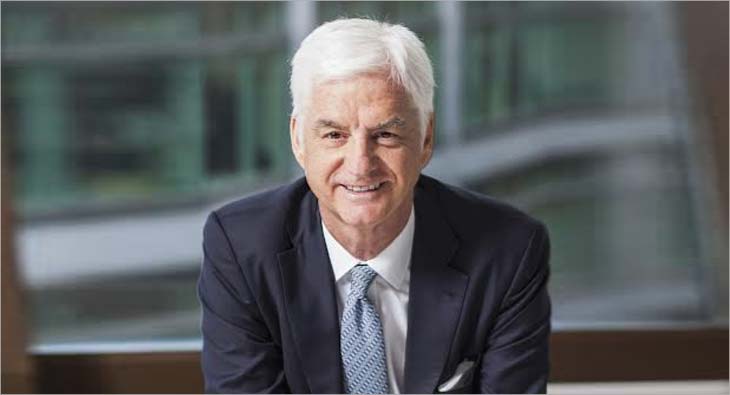